World Alzheimer's Month is an international campaign to challenge the stigma that surrounds dementia, we've compiled the latest research and tech for early identification of the disease 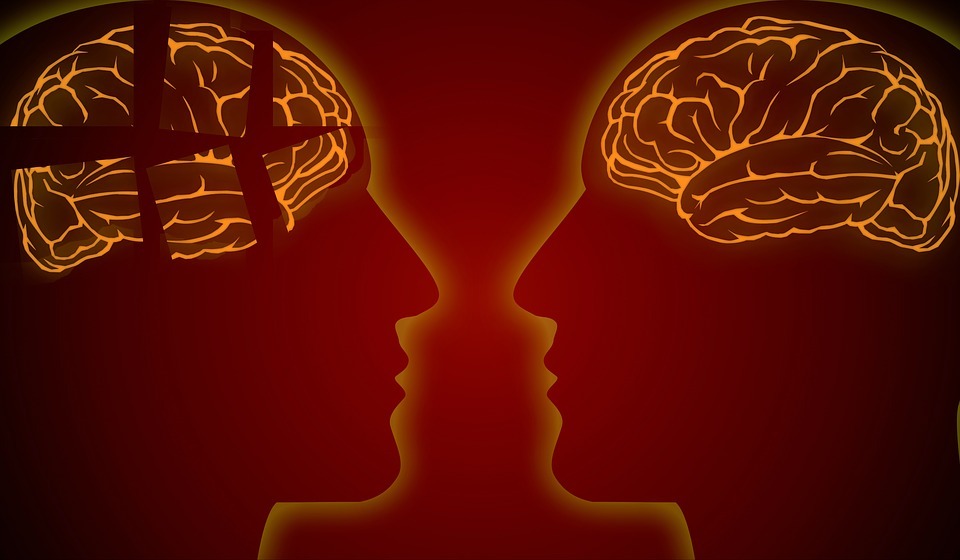 With September taking the role of World Alzheimer’s Month, NS Medical Devices profiles some of the latest research and technology looking to combat the neurodegenerative illness by detecting its early warning signs.

Time is of the essence in Alzheimer’s research, significant progress is being made in both the prevention and treatment of the condition — a syndrome associated with an ongoing decline of brain function.

According to the Alzheimer’s Association, an estimated 5.3 million Americans are currently living with Alzheimer’s disease. By 2025, that number is expected to increase to more than seven million.

Doctors diagnose dementia in around 10 million people every year, and 60–70% of these new diagnoses detect Alzheimer’s disease.

Several cognitive tests can assess dementia, but recently, researchers have been exploring the potential of new technologies to monitor the condition.

Disease-modifying therapies that will prevent or delay the progression of Alzheimer’s disease are being designed and tested — as most current techniques detect the disease only after the formation of plaques in the brain, a stage when therapy is not effective.

Here we profile a range of studies for better insights and treatments capable of transforming lives by early intervention to detect and prevent the progressive neurodegenerative disease.

A recent study led by Dr Thom Wilcockson, from the UK’s Loughborough University, found that eye-tracking technology could help identify mild cognitive impairment (MCI) in patients who might go on to develop Alzheimer’s disease in the future.

MCI is a condition in which someone has minor problems with cognition — their mental abilities such as memory or thinking — and can result as two types, amnesic MCI (aMCI) and non-amnesic (naMCI).

It can involve problems with memory, language, thinking and judgment that are greater than normal age-related changes.

According to the study, eye movement impairments can act as a biomarker for Alzheimer’s and eye-tracking tests can predict patients who are at high risk of developing the disease.

Biomarker is short for biological marker, which is a biological feature used in clinical research and trials to measure the presence or progress of the disease, or the effects of treatment.

The World Health Organisation defines the term as any measurement reflecting an interaction between a biological system and a potential hazard, which may be chemical, physical or biological.

Moreover, researchers found that individuals with aMCI have a greater risk of progressing to Alzheimer’s compared with healthy adults or naMCI patients.

During the study, the participants were instructed to complete antisaccade tasks that are simple computer test where participants are told to look away from a distractor stimulus.

The team of researchers found that they were able to differentiate between the two forms of MCI by looking at the eye-tracking results.

They also found that people with aMCI showed eye movement patterns very similar to those diagnosed with Alzheimer’s disease, providing further support for eye-tracking as a useful diagnostic tool.

Dr Wilcockson said: “The results indicate that it is possible to predict which MCI patients are more likely to develop Alzheimer’s disease.

“This would help with monitoring disease progression and may ultimately help identify whether treatments would be effective.

“This research is extremely important as an earlier diagnosis of Alzheimer’s disease would enable effective treatments, when available, to be administered before pathological changes to the brain are widespread and permanent.

“I hope to build on this research and continue the development of eye-tracking methodologies for early diagnosis.”

Tiled Abnormalities of saccadic eye movements in dementia due to Alzheimer’s disease and mild cognitive impairment, the study is published in the scientific journal Aging.

Called Cortex Cognition, the Irish start-up is a neuroscience technology spin-out company from Trinity College Dublin developing digital biomarkers to monitor the progress of Alzheimer’s and detect changes that can indicate its early stages.

Company boss Dr Paula Bolger explained that new innovative ways to test and record people are vital as many hospitals still rely on traditional methods such as pen and paper based platforms with input from neuropsychologists — professionals she claims who aren’t so widely available in any country.

Therefore, tests are not “really fit for purpose any more” she stated.

Cortex Cognition’s neuropsychological assessments are designed to be more cognitively challenging, to minimise variability in learning strategies and to assess for crucial everyday processes of spatial memory, which are related to early-stage Alzheimer’s disease impairment.

It’s a VR gaming-based assessment due to the activity being so much about behaviour, as well as the play environments feeling so realistic. It also employs sophisticated speech recognition, eye-tracking, and other advanced machine-learning technologies

As the system considers both performance and behaviour, it’s made up of a VR headset, which the patient wears and processes gestures.

Everything the person does during a 15-minute test is monitored and this provides the clinicians with data that is analysed to identify impairment traits.

For example, people with Parkinson’s may unconsciously roll their eyes and this behaviour is picked up by the headset camera.

The first changes caused by Alzheimer’s take place on the protein level up to 20 years earlier.

The team of researchers led by Professor Dr Klaus Gerwert from Ruhr-University Bochum successfully diagnosed this mis-folding using a simple blood test in 2016.

This resulted in the test being able to diagnose the disease in symptomless stages in 71% of the cases, however, due to false positive diagnoses for nine percent of the study participants, it was considered unsuitable for clinical application.

Therefore, a new two-tier approach was utilised with the original blood test to identify high-risk individuals followed by an additional test for tau protein, a dementia-specific biomarker.

Professor Gerwart said: “Through the combination of both analyses, 87 of 100 Alzheimer’s patients were correctly identified in our study.

“And we reduced the number of false positive diagnoses in healthy subjects to 3 of 100.

“Now, new clinical studies with test participants in very early stages of the disease can be launched.”

The team are now conducting in-depth research to detect the second biomarker tau protein, in the blood, in order to supply a solely blood-based test.

Titled Aβ and tau structure-based biomarkers for a blood- and CSF-based two-step recruitment strategy to identify patients with dementia due to Alzheimer’s disease, the study was published in the Alzheimer’s and Dementia: Diagnosis, Assessment and Disease Monitoring journal.