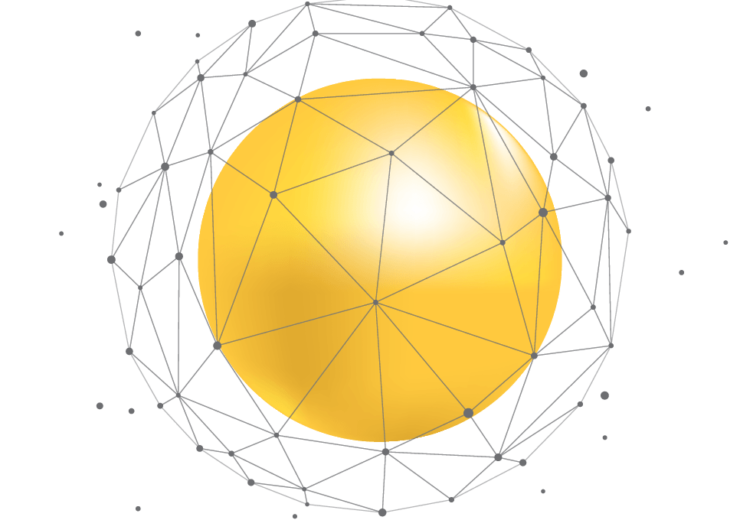 A new prostate cancer therapy could become an option for sufferers after bio-compatible gold nanoparticles safely removed tumors without unwanted side effects associated with chemotherapy, invasive surgery and radiation.

Developed at Houston’s Rice University, the study conducted at the Icahn School of Medicine revealed 13 of the first 16 prostate cancer patients treated showed no detectable signs of cancer a year later.

According to the Centers for Disease Control and Prevention, prostate cancer represents nearly 10% of all cancer cases in the US, making it the second-leading cause of cancer-related death in American men behind lung cancer.

The American Cancer Society reports almost 174,650 new cases of prostate cancer and an estimated 31,620 related deaths will occur in the US this year.

Dr Ardeshir Rastinehad, the trial’s principal investigator associate professor of urology and radiology at the Icahn School of Medicine at Mount Sinai, said: “Gold-silica nanoshell infusion allows for a focused therapy that treats the cancer while sparing the rest of the prostate, thus preserving a patient’s quality of life by reducing unwanted side effects, which could include erectile dysfunction and/or the leakage of urine.”

How were the gold nanoparticles tested on prostrate cancer patients?

The trial, which is ongoing, has treated 44 patients at Mount Sinai and two other clinical sites in Michigan and Texas

Made of silica glass and wrapped in a thin layer of gold, the nanoparticles act as tumor-seeking missiles when they enter a patient’s bloodstream.

In this study, researchers tested the effectiveness of AuroLase Therapy, a focal ablation treatment that uses nanoparticles to heat and destroy tumors.

According to the researchers, it is believed to be the first published clinical study of “photothermal cancer therapy” in a refereed scientific journal Proceedings of the National Academy of Sciences.

Fifteen of the 16 patients underwent the two-day treatment, receiving an infusion of nanoparticles on day one and undergoing an image-guided ablation treatment on day two.

All the patients returned home on the day of the treatment and received follow-up tests at three months, six months and one year after treatment.

Of the 15 who completed treatment, only two showed detectable signs of cancer in follow-up biopsies and Magnetic Resonance Imagings one year later.

Professor Halas and Duke University bioengineer Jennifer West, co-author of the new study, first envisioned the nanoparticle-based therapy around 2000 while working together in Rice’s Brown School of Engineering.

This led them to co-found a Houston-based start-up, Nanospectra Biosciences, to develop the technology for clinical use.

It was also during this time when Halas’ father, then 85, was diagnosed with prostate cancer.

She said: “He had profound hearing loss and was legally blind, so I had to be the communications link between him and his urologist.

“I know a lot about what people go through with prostate cancer because of my dad.”

She explained, at the time, Nanospectra was still conducting the necessary pre-clinical work to show that nanoshells could be safely used in humans.

And two years after his radiation therapy, it became almost impossible for him to urinate.

She said: “He was in and out of the hospital weekly. The doctor would catheterise him. He’d go home.

“Things would be fine for a few days, and then he’d have to go to the emergency room. It was unbelievable what he went through.”

“Because one in nine men are going to have to deal with this in their lifetime. The thought that this treatment could alleviate the side effects, and the misery, that my dad experienced is truly heartwarming.”

Professor West emphasised how the results show what is possible when physicians and engineers work together to solve problems.

She said: “This work demonstrates the power of collaboration across engineering and medicine.

“It shows how collaboration can enable the translation of exciting new technologies into clinical medicine to improve the lives of patients.”