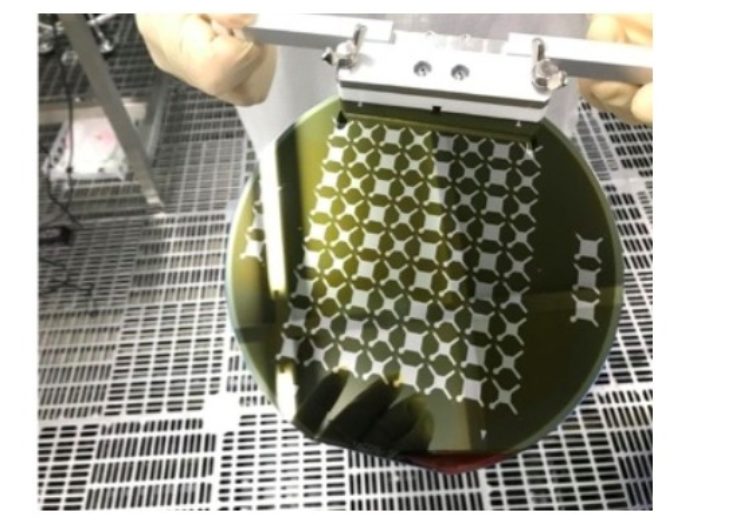 Nanox said that digital X-ray technology has been introduced, following 15 years of Japanese and Israeli development and a substantial investment, to overcome the barriers to modern medical imaging.

Nanox founder & CEO Ran Poliakine said: “It is a proud moment for my team and I. We have been working for years to produce a stable digital X-ray technology that we believe can literally be the basis of saving millions of lives. Our mission is to replace all legacy sources with our digital X-ray.”

The company said that the base technology of the X-rays remained fundamentally unchanged for the past 124 years, since the discovery in 1895, by Wilhelm Röntgen.

In legacy systems, a filament is heated up to more than 2,000° Celsius to generate X- rays, by creating an electron cloud, which is pulled towards a metal anode to produce X-rays. The analog process of X-ray generation, called hot cathode process, involves continuous radiation.

The international teams of Israeli and Japanese engineers led by the entrepreneur Ran Poliakine, have digitally generated the electrons without the use of heat, called a cold cathode process.

Nanox has developed a unique electron gun, based on a field emission array of 100 million molybdenum Nano-cones, replacing the metal filament used in legacy sources.

The company said that the new technology facilitated a controlled generation of electrons using low voltage, providing the same effect as the legacy X-ray source.

Nanox Japan CEO Hitoshi Masuya said: “There were many attempts to create a digital, Cold Cathode X-ray source over the past few decades with little to no success.

“While some companies have made achievements using carbon nano tubes as a basis for field emission X-ray with similar approach to the one used by Nanox, to the best of our knowledge no company have achieved a commercially stable source that can be embedded inside a medical imaging system and operate with an acceptable lifespan.”