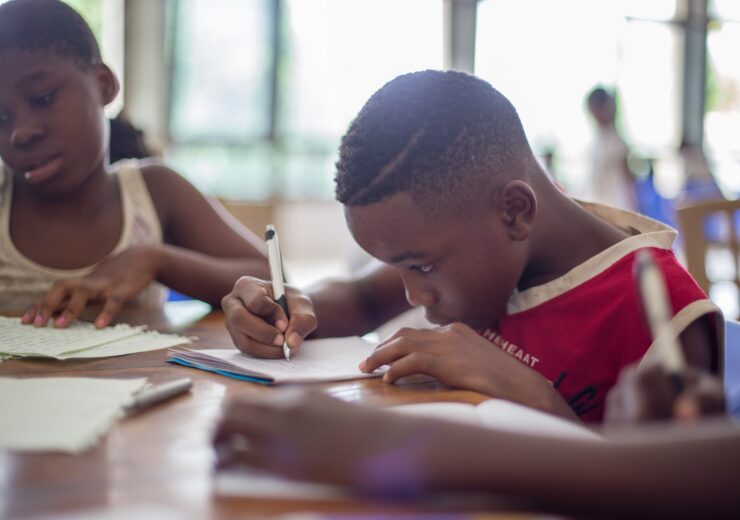 The characteristics of autism often start to present between the ages of one year and 18 months - but many children in the US have to wait several years for a diagnosis (Credit: Santi Vedri)

A new digital method for diagnosing autism in children may be set for FDA clearance after demonstrating “unparalleled accuracy” in a real-world study.

Cognoa — a California-based paediatric behavioural health company — has developed a prescription-based smartphone app that allows parents to complete a questionnaire, and take a series of short videos of their child.

This information is analysed using AI to produce a diagnosis for autism spectrum disorder (ASD), which can then be either dismissed or confirmed by a paediatrician in the primary care setting.

Cognoa is on the verge of submitting an application to the FDA, and is hoping to gain regulatory approval for its app in the second half of 2021.

If successful, the app will become the first digital diagnostic for autism to gain FDA clearance in the US, and — according to Cognoa CEO David Happel — can help prevent parents having to wait years to find out if their child has ASD.

“Our goal is to get these kids diagnosed and started on their individualised treatment programmes, which can begin to influence their lifelong outcomes in a very positive way,” said Happel.

“We’re not trying to replace specialists by any stretch of the imagination — what we’re trying to do is allow them to focus on the more complicated cases by taking these children that can be easily identified as autistic out of the system.

“And then, everybody benefits. The children and their families do, because the potential for allowing those children to move into mainstream educational curricula in school is tremendously improved.

“The cost to the healthcare system is also dramatically reduced — and specialists can begin to focus on more complicated or comorbid cases in which autism presents with additional paediatric behavioural conditions.”

Importance of diagnosing autism in children

In 2020, the Centers for Disease Control and Prevention (CDC) estimated that one in every 54 people in the US is born with ASD.

However, due to a lack of specialist doctors in this area, getting diagnosed is a “long, laborious process” — according to Happel.

This results in many children not being diagnosed with autism until they are four or five years old, even if they have been presenting characteristics of the condition as early as 14 to 18 months.

“I think we would all agree that is a rather significant period of time — in which the neural window, where there can be a lot of benefits to starting a child on a path towards better outcomes, is starting to close,” said Happel.

“When you combine the fact that there are too few specialists with the fact that the current system is focused on evaluating white males, and doesn’t quickly recognise young females, or different ethnicities and races, it creates a rather complicated situation that hasn’t changed for the past 15 to 20 years.”

There is a neurodevelopmental window between the ages of one year to 18 months —when a child will normally start to show characteristics associated with autism — and the ages of eight or nine years, in which their behavioural patterns can be influenced.

However, the further they get along this timeline, the harder it becomes to do this.

This is why, according to Happel, it is so “critical” that ASD is diagnosed at a younger age, as it allows early intervention — including treatments like family training, speech therapy and nutrition services — to begin as soon as possible.

The AI used by Cognoa’s app is also “completely agnostic” to race, gender and ethnicity, allowing it to overcome some of the gaps within the current system for diagnosing autism in children.

Cognoa’s autism diagnostic was initially granted breakthrough device designation by the FDA in 2018 — meaning some of the normal review procedures were streamlined in order to ensure patients could access it sooner.

It has since surpassed all FDA targets — according to the company — in a pivotal study that took place from July 2019 to May 2020.

The study involved 425 participants, aged between 18 months and six years, whose caregivers or paediatricians had expressed concern about their development but who were never formally evaluated, or diagnosed, with autism.

The ability of Cognoa’s AI-powered diagnostic to determine whether or not a child has ASD was compared with the current clinical standard — which consists of a diagnosis made by a specialist doctor.

With the study’s results indicating a “strong” performance from the Cognoa app, Happel said the company is “incredibly excited” to submit a de novo approval request to the FDA.

“The accuracy of our autism diagnostic solution is unparalleled, exceeding all pre-specified endpoints, and we are looking forward to a priority review,” he added.

“Based on the strength of the data, and the discussions we’ve had with the FDA, we expect a rather straightforward review – it’s hard to predict and complications can arise, but the data is very, very positive.”

If Cognoa is successful, Happel said the goal will be to move its digital diagnostic into the US healthcare system within about two months of approval — after which the company will attempt to roll it out in other territories including China and Europe as well.