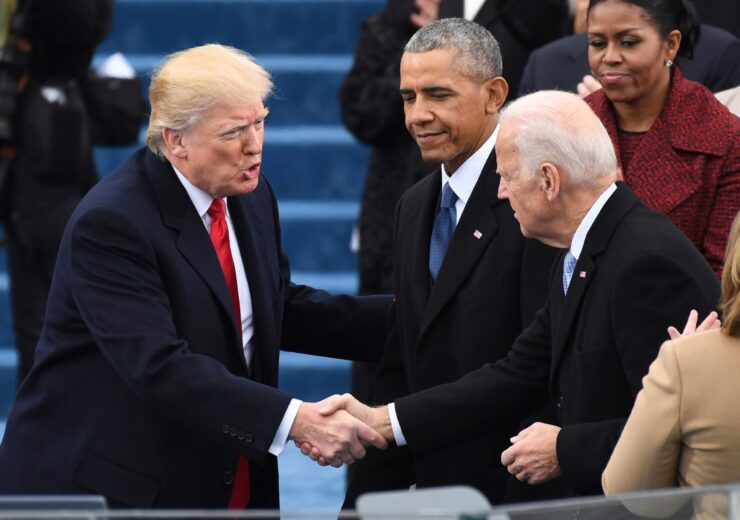 Either Biden or Trump being elected is likely to have a significant impact on US medical device markets, according to GlobalData (Credit: Alex Gakos/Shutterstock)

Medical device markets in the US are facing “uncertainty” over the Affordable Care Act (ACA) as election day draws closer.

Analytics firm GlobalData believes that a victory for either Donald Trump or Joe Biden will shape the future of the ACA – which was introduced during Barack Obama’s presidency in 2010 – and have a “distinct impact” on the country’s medical devices sector.

Trump and the Republican party have attempted to make several amendments to the act over the past few years, and will likely continue to do so if he is re-elected, while Biden and the Democratic party have said they will make some alterations but ultimately protect it if they get into office.

“If this coverage was reduced in some way, it could lead to fewer TAVR procedures being carried out since fewer people could afford it.”

“However, it is hard to predict whether the alternative methods of healthcare proposed by the Republicans would impact these procedures positively or negatively, compared to the status quo of the ACA under the Democrats.

“Medical device manufacturers must therefore be wary of potential changes to the ACA following the outcome of the election.”

Even in the face of a second wave of Covid-19, GlobalData anticipated last month that the TAVR market would “perform strongly” for the remainder of 2020 – mainly due to the growing urgency of related surgeries, a push for continued innovation, and the benefit that these devices usually only require a short hospital stay.

The elective nature of many TAVR procedures had led to many valve implantation and repair surgeries being delayed, or even cancelled, early on in the pandemic – with a 30% market value drop in March 2020 compared to January marking the worst period so far.

However, as Young said last month: “The urgency of delayed procedures from March and April will now be much higher, and hospitals will need to prioritise them – with transcatheter procedures likely continuing to be the treatment of choice.”

On top of this, the fact that TAVR procedures generally lead to shorter hospital stays compared to more invasive, open operations is favourable during a public health crisis, because it can speed up patient throughput and decrease the likelihood of coronavirus spreading inside hospitals.

But, this anticipated recovery may be threatened somewhat by the outcome of the US election – as reduced coverage for Medicare-supported firms would also reduce the market size for TAVR devices and, according to GlobalData, subsequently impact major players in this space like Edwards Lifesciences, Medtronic, and more recent market entrant Boston Scientific.