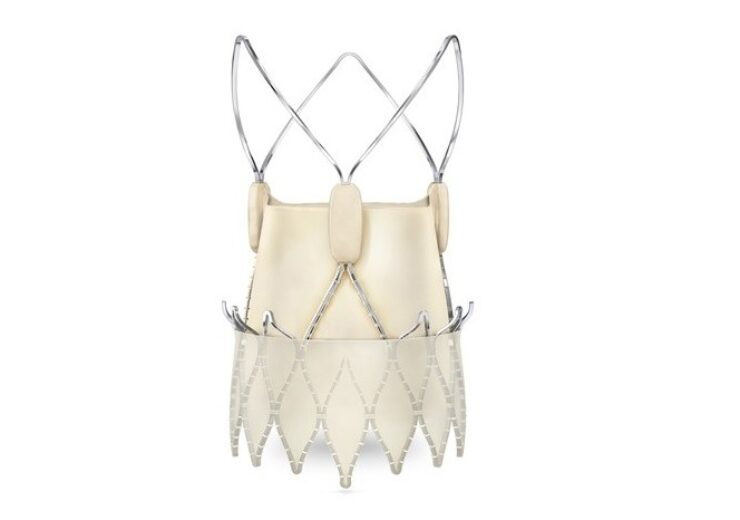 Boston Scientific has announced the commencement of a controlled release of the ACURATE neo2 aortic valve system in Europe.

The ACURATE neo2 is a next-generation transcatheter aortic valve implantation (TAVI) technology, which is integrated with multiple features to enhance the clinical performance over the original ACURATE neo platform.

The new TAVI system has an indication for patients with aortic stenosis compared to the earlier generation device.

Boston Scientific has designed the ACURATE neo2 valve system for the restoration of function and normal blood flow through a severely narrowed aortic valve.

The system is provided with a new annular sealing technology to conform to irregular, calcified anatomies and further reduce paravalvular regurgitation or leaking (PVL).

The delivery system enables to simplify access to smaller and complex vessels at the entry site, as well as facilitates precise valve position. In addition, the top-down deployment mechanism enables stable placement and release for better patient outcomes.

The next-generation system, which is still an investigational device in the US, is being evaluated in the ACURATE IDE clinical trial.

“Combined with the LOTUS Edge Aortic Valve System and SENTINEL Cerebral Protection System to protect the brain against the risk of TAVI-related stroke, the ACURATE neo2 valve represents the natural evolution of our complementary dual-valve TAVI toolkit that covers the needs of a wide range of patient cases.”