SpeeDx is an Australian-based private company with subsidiary offices in Austin and London, and distributors across Europe 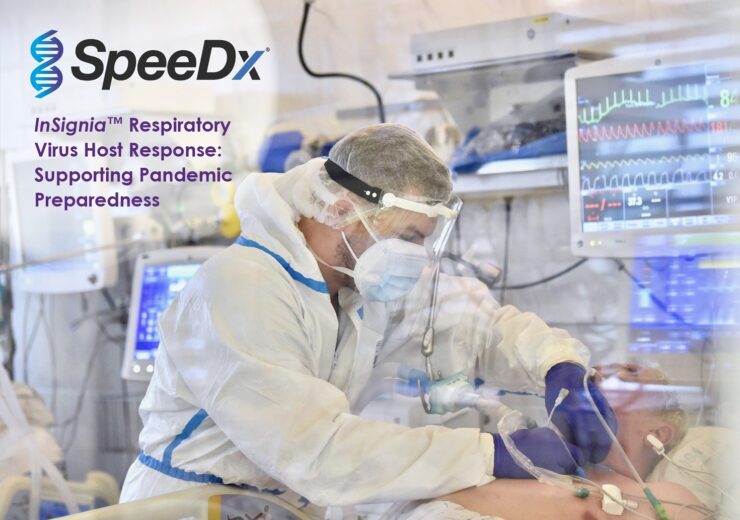 “Host biomarkers are important indicators of a patient’s response to an infection,” said Professor Maclean, from the Nepean Hospital’s Intensive Care Unit. “Markers linked to viral specific immune responses, such as IFI27 – an interferon stimulating gene – are particularly informative. When they get switched on, it tells all the other immune cells to come and fight the virus. Levels of this specific marker, measured in the blood, have been shown to be directly correlated to progression of respiratory viral illness.”

The SpeeDx biomarker test utilises newly patented InSigniaTM technology that enhances the measurement of gene expression and is designed to run on standard laboratory equipment, allowing for expedited development and rapid adoption in high- and low-throughput hospital settings.

“The availability of a simple diagnostic test that can accurately differentiate viral from bacterial causes of pulmonary disease, using a single-gene host biomarker, would transform patient management,” said Dr. Charles Cartwright, SpeeDx VP of Scientific Affairs. “Coupled with a pathogen detection assay and other disease indicators, this test can not only stratify patients based on risk of adverse disease progression, changes in the level of biomarker over time can inform more accurate prognoses and guide ongoing patient management decisions.”