Platform to potentially increase the potency of any therapeutic monoclonal antibody 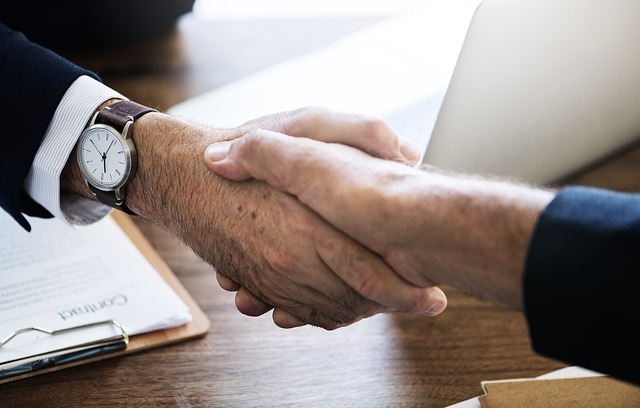 Image: Scancell has signed collaboration to assess its pipeline of monoclonal antibodies (mAbs). Photo: Courtesy of rawpixel from Pixabay.

Scancell, the developer of novel immunotherapies for the treatment of cancer, is pleased to announce that it has signed its first collaboration and non-exclusive research agreement with a leading antibody technology company to assess its pipeline of monoclonal antibodies (mAbs) targeting tumour-associated glycans (TaGs) that have been enhanced with its new proprietary AvidiMab technology.

As previously announced over the last year, Scancell has been building its pipeline of mAbs as potential novel target cancer treatments. Most mAbs for the treatment of cancer target proteins on the cancer cell surface and subsequently mediate an immune response to eliminate that cell. However, there remains an unmet need for new and improved therapeutic targets, as well as improved approaches to mediate cell killing. All cells are covered by a dense layer of sugar structures, called glycans, which change when a normal cell turns into a cancer cell. TaGs are glycan motifs that are associated with tumour malignancies and these can be targeted by antibodies. Scancell’s development pipeline includes mAbs against specific TaGs with superior affinity and selectivity profiles, that have now been further engineered using the Company’s AvidiMab technology; this confers the Scancell anti-TaG mAbs with the ability to directly kill tumour cells.

AvidiMab has broad potential to increase the avidity or potency of any therapeutic monoclonal antibody including those being developed for autoimmune diseases, as well as cancer. A patent application has been filed that seeks broad protection for the AvidiMabTM technology. This is Scancell’s third proprietary platform technology, after ImmunoBody and Moditope, in the field of immunotherapy.

Under the terms of the collaboration and research agreement, Scancell and its partner will evaluate the potential of anti-TaG mAbs, enhanced with AvidiMab, in various formats including, antibody drug conjugates, bispecific antibodies, as well as stand-alone antibody products.