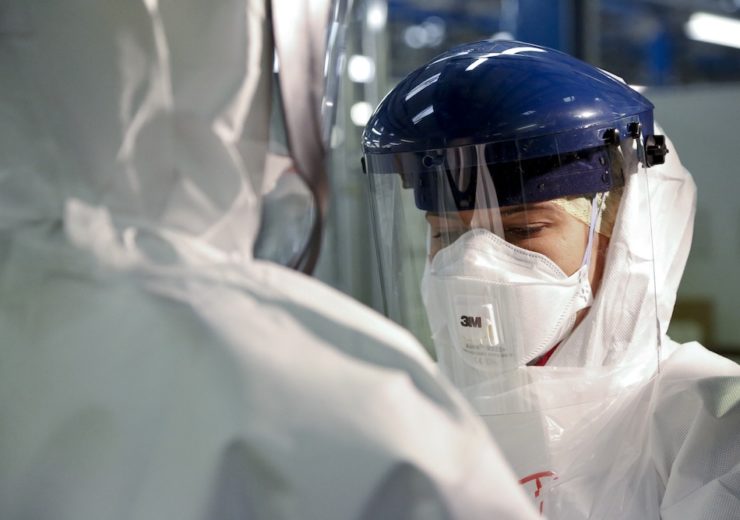 The British Plastics Federation (BPF) has launched an online portal to help organisations across the UK locate personal protective equipment (PPE) suppliers in response to the coronavirus outbreak.

It comes after the trade association was contacted by more than 100 different organisations – including the UK, Scottish, and Welsh governments, as well as the NHS – to help source suppliers that can provide critical equipment for frontline workers.

The requests have predominantly been for PPE, but other items such as bottles and closures for hand sanitiser have also been called for.

In response, the BPF has concentrated on helping to locate manufacturers and suppliers from across the country.

Director-general Philip Law said: “BPF member companies have stepped up to transform and expand their manufacturing operations, working longer and harder to ensure we can provide the protective equipment and medical supplies the UK needs.

“We are also working closely with the government to access the specialist manufacturing equipment that is urgently needed.”

The BPF has split the list of PPE, plastic bottle and clinical waste suppliers into eight different categories depending on this service they are providing.

These are aprons and gowns; bottles and caps for hand sanitiser; clinical waste bags and liners; medical mouldings components and PPE production; sheets and film that can be used for visors; ventilator components and packaging; visors and face shields; and other items.

Bottles and caps for hand sanitiser

Suppliers of bottles, caps and closures

Sheets and film for visors