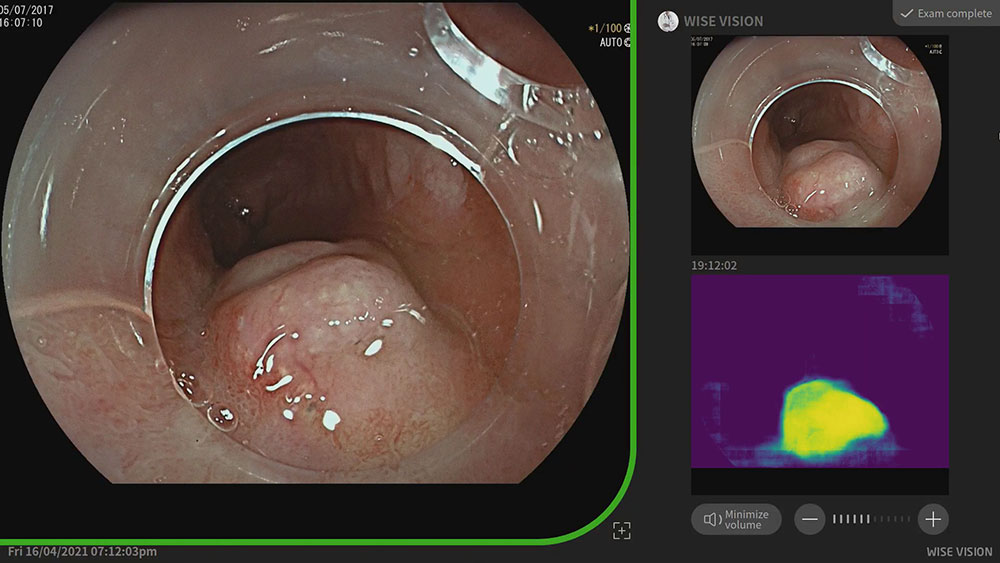 The Japanese IT firm claimed that its AI technology is in line with the requirements for CE mark labelling, a European safety, health and environmental protection standard.

The software is designed to connect with endoscopy processors and automatically notify users about potential Barrett’s neoplasia from images captured during endoscopic procedures.

Barrett’s esophagus is a pre-cancerous condition where the inner lining of the esophagus is replaced by a lining similar to that of the stomach.

Patients with Barrett’s esophagus are required to undergo regular endoscopy, as the early detection will help the treatment, including its removal through endoscopic procedure.

Bhandari said: “I am delighted that NEC, as one of the world’s leaders in AI technology, has entered the field of endoscopy and developed WISE VISION Endoscopy to detect and help manage Gastrointestinal neoplasia. Barrett’s neoplasia can be very flat and easily missed during endoscopy, despite taking multiple biopsies.

“I worked with NEC to develop the Barrett’s neoplasia detection arm of WISE VISION Endoscopy and am super impressed by the speed with which NEC has produced this as the World’s first AI engine to obtain the CE mark for notifying Barrett’s neoplasia.”

NEC said that it has trained the WISE VISION Endoscopy with more than one million Barrett’s esophagus endoscopy images and is supported with the knowledge of expert endoscopists.

In developing the new solution, the company has applied its face recognition technology, a part of its ‘NEC the WISE’ portfolio of advanced AI technologies.

Users can start using the new solution immediately, by connecting an existing endoscope to a monitor and terminal equipped with the software.

WISE VISION Endoscopy is capable of identifying more than 90% of Barrett’s neoplasia, and is expected to reduce the neoplasia miss rate during endoscopy and improve the outcome for patients, said the company.

Bhandari added: “WISE VISION Endoscopy can notify very flat and subtle lesions and much faster than most endoscopists. Once the neoplasia is found, this system takes a still image and transfers it to the top right corner of a screen as a reference image for endoscopists.

“It doesn’t stop here, as it also has a heat map which shows the area of the AI-predicted neoplasia. WISE VISION Endoscopy is set to revolutionise the endoscopic detection and management of Barrett’s neoplasia in the western world.

“I’m sure that clinicians involved in the management of Barrett’s esophagus are looking forward to the dawn of this new (Wise) era in Endoscopy.”