Medality Medical has secured the US Food and Drug Administration’s (FDA) Investigational Device Exemption (IDE) approval to carry out a clinical trial of its patented proprietary medical device and surgical procedure designed to reverse type 2 diabetes and associated obesity. 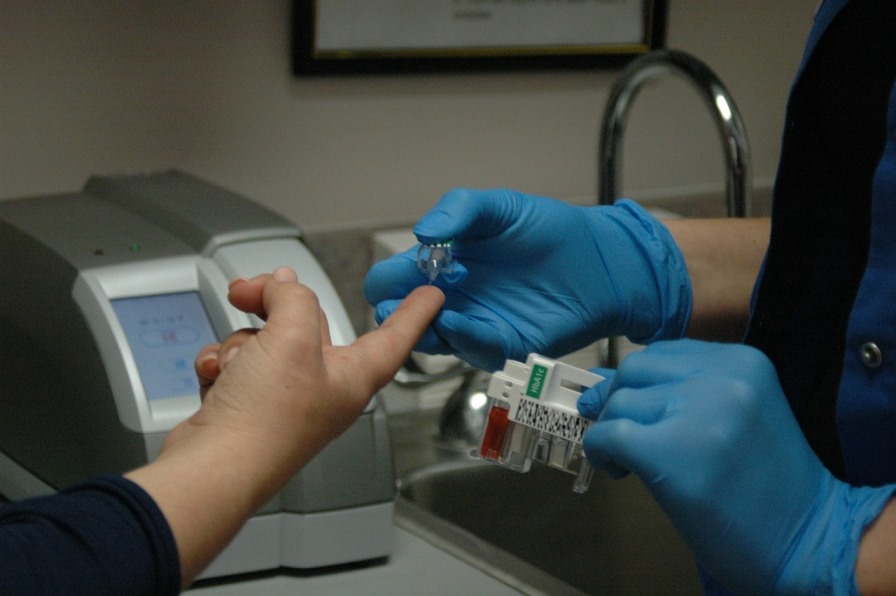 Medality Medical said the device, which was designed by its founder Mark Andrew, can gently and selectively extract excess mesenteric visceral fat, which has been associated with insulin resistance, a precursor to type 2 diabetes.

Subject enrollment for this trial is expected to begin in the middle of this year and initial results are expected shortly thereafter.

Medality Medical CEO Edward Gillen said: “Unlike the vast majority of therapies available today, Medality Medical’s approach has the potential to reverse, instead of just treat, type 2 diabetes. This FDA Investigational Device Exemption is a critically important step toward achieving that goal.”

The company said that FDA had given its approval of the study, based on a National Institutes of Health (NIH) funded, pre-clinical non-human primate study.

The primate study is claimed to have reversed insulin resistance, associated with type 2 diabetes, in all experimental baboons. All the baboons had rapid recovery and no ill effects from the surgery and they are claimed to have experienced steady overall weight reduction during 6 weeks of time, with no dietary restrictions. The study also noted that Low-Density Lipoprotein (LDL) cholesterol levels were reduced.

Medality Medical stated that the trial will be conducted at the University of Texas Health Science Center at San Antonio, after receiving Institutional Review Board (IRB) approval.

DeFronzo is an endocrinologist with global recognition in research and clinical advances in type 2 diabetes. His research was instrumental in defining the role of insulin resistance in the development and progression of type 2 diabetes.

DeFronzo said: “After the selective extraction of excess mesenteric visceral fat, insulin resistance, which leads to type 2 diabetes, was reversed. This was a very encouraging outcome in the baboon pre-clinical study. Previously, there had not been a method to safely remove this metabolically active tissue. If we can replicate these positive pre-clinical results in humans, the beneficial impact on type 2 diabetes could be extraordinary.”