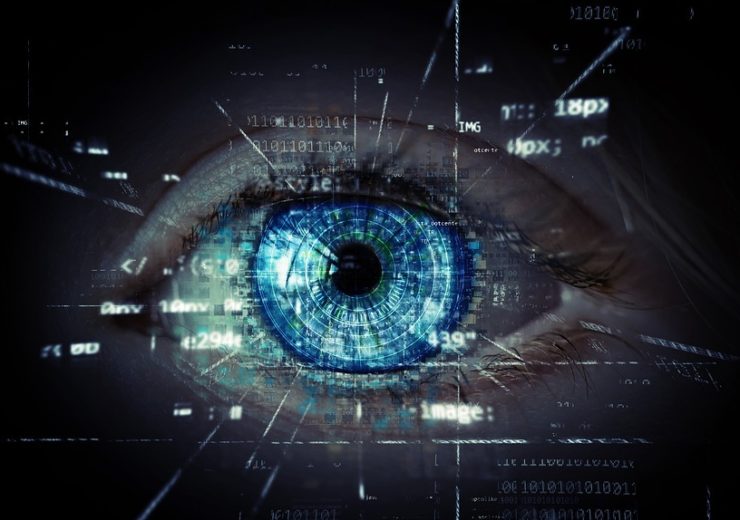 Chromatic optical aberrations are imperfections of the eye that result in light being unable to focus onto the retina (Credit: Pixabay)

A modified imaging system developed by researchers from the University of Washington could provide individuals with a more accurate and personalised diagnosis of vision problems, colour perception and blindness.

This is achieved by cancelling the chromatic optical aberrations — imperfections of the eye that result in light being unable to focus onto the retina — which allows for a clearer assessment of a person’s eye health.

Research surrounding the study, titled ‘Measuring and compensating for ocular longitudinal chromatic aberration’, was published in the scientific journal Optica.

Research team leader Dr Ramkumar Sabesan said: “Our study establishes a flexible tool to compensate for chromatic aberration in different wavelength bands and in an individualised manner, thus facilitating future investigations into how we see colour in our environment, unimpeded by the native chromatic imperfections of the individual.

“Now equipped with the tools to control chromatic aberration, we plan to conduct studies on normal and deficient color vision.”

How the modified device can provide accurate diagnosis of vision problems

The team of researchers claim the technology can be readily deployed in the clinic to assess eye changes associated with ageing and also contribute to the creation of a new design of new multifocal lenses by accounting for chromatic aberrations in the lenses themselves.

It does this by taking pictures of the eye’s smallest light-sensing cells with multiple wavelengths that provide the first objective measurement of longitudinal chromatic aberrations (LCA) — a common problem caused by the failure of a lens to focus all colours to the same point.

For vision research, the technique could advance studies of colour blindness and how different people perceive color, as well as offering new insights into their relation to visual halos and glare.

“We demonstrate a modified filter-based Badal optometer that offers the capability to tune LCA across different wavelength bands and for each individual in a customised fashion.”

Devices used by clinicians today are based on problems expected in an average or “typical” eye, rather than information about the actual problems in a specific individual’s eye.

The improved system is anticipated to help study how people perceive colours while improving the ability to diagnose and monitor eye diseases.

The researchers explained in the journal that while this has been sufficient for many applications, it is less suited to cases that demand the “simultaneous and fine focus control of multiple wavelengths”.

To overcome this limitation, the researchers used a device known as a Badal optometer, a tool for measuring ocular refraction, which consists of a pair of lenses that are a certain distance apart.

Changing the distance between the two lenses changes the focus without altering the size of an image viewed through the lenses.

The researchers developed the features of the Badal optometer device by adding two filters that channel longer wavelengths of light while reflecting shorter ones.

By finely tuning the selection of filters, this modified system can be used collectively to measure and compensate for chromatic aberration in a customised order.

The researchers have already integrated their technology into two existing ophthalmic instruments and tried them on human volunteers, demonstrating significant improvements in imaging quality.

According to the Mayo Clinic, myopia, also known as near-sightedness, is a common vision condition where objects that are close-by can be seen clearly, but objects positioned further away are blurry.

It occurs when the shape of an eye causes light rays to bend (refract) incorrectly, focusing images in front of the retina rather than on it.

The shortest wavelengths (blue light from the likes of computer screens and digital devices) is perceived in front of the others by the eye, which generates a myopia stimulus.

The National Health and Nutrition Examination Survey, designed to assess the health and nutritional status of adults and children in the US, revealed 40% of North Americans are affected by myopia.

The number of cases doubled between 1972 and 2004 and continues to grow at a rate that is considered as an epidemic, according to Dr Michaud.

High amounts of myopia significantly increases the risk of major ocular health disorders such as retinal tearing, glaucoma and cataracts.