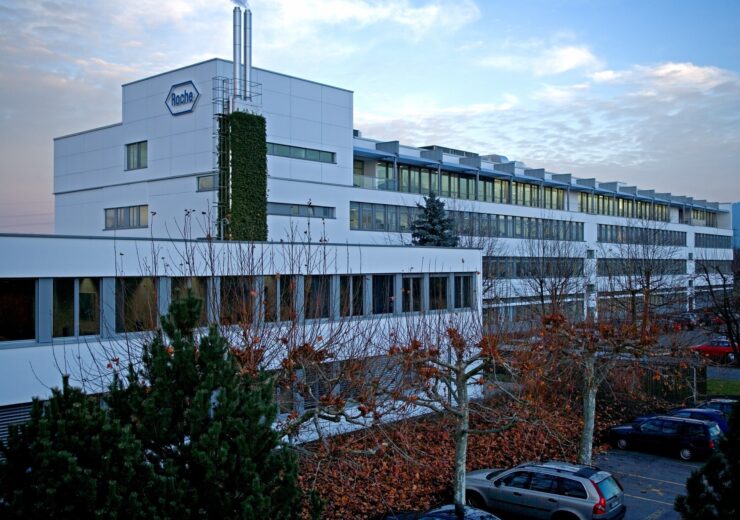 Swiss healthcare company Roche has received the US Food and Drug Administration (FDA) approval for its Ventana ALK (D5F3) CDx Assay as a companion diagnostic to identify people with a type of lung cancer.

The US regulator approved the assay to identify patients with anaplastic lymphoma kinase (ALK)-positive non-small cell lung cancer (NSCLC), who are eligible for the treatment with Pfizer’s Lorbrena (lorlatinib).

ALK is an important biomarker found in NSCLC, and the targeted therapies demonstrated improved progression-free survival compared to the previous standard of care.

Roche said that the assay is the only immunohistochemistry (IHC) test to receive the FDA approval, as a companion diagnostic for Lorbrena.

Roche pathology customer segment head Jill German said: “This FDA approval is great news for ALK-positive patients. It is essential that we identify patients with this cancer biomarker quickly and accurately so they can be treated with effective targeted therapy.

“This label expansion advances Roche’s commitment to personalised healthcare by providing lung cancer patients with access to more treatment options and a better chance for progression-free survival compared to the standard of care.”

The assay has been approved as a companion diagnostic in four targeted treatments, including Xalkori (crizotinib), Zykadia (ceritinib), Alecensa (alectinib) and Lorbrena (lorlatinib) in the US.

In previous studies, ALK-positive patients treated with ALK inhibitors have demonstrated progression-free survival of up to nearly three years.

The Swiss firm stated that progression-free survival for ALK-positive patients treated with chemotherapy in ALK inhibitor studies was seven to eight months.

Also, the studies showed that the assay would identify more NSCLC patients on an anti-ALK target therapy compared to fluorescent in situ hybridisation (FISH) testing.