A new study in the New England Journal of Medicine finds that rimegepant, a drug from a new generation of treatments reduced pain in people with migraine 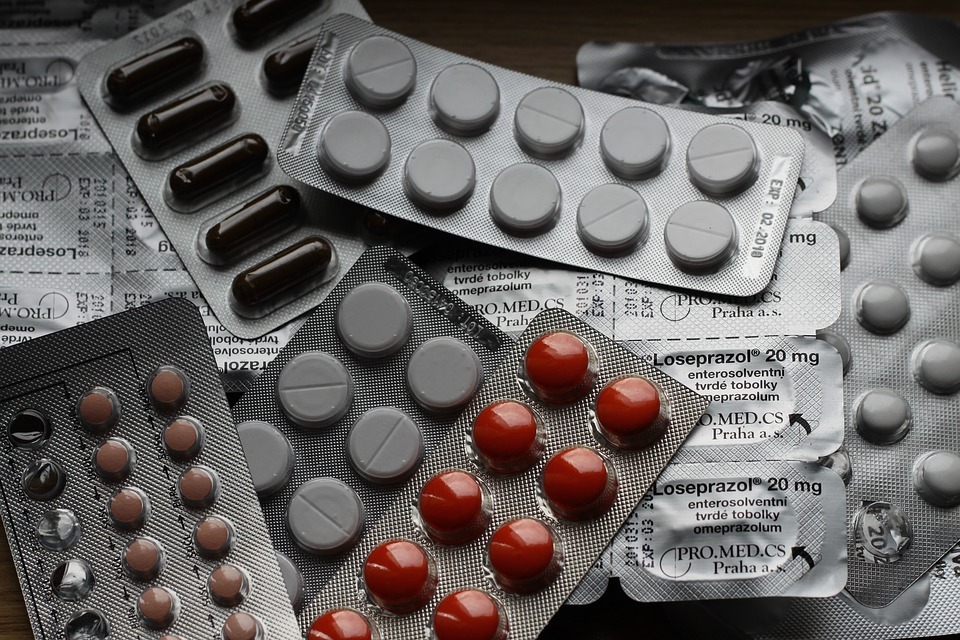 A new drug called rimegepant has been found to eliminate pain and reduce bothersome symptoms for migraine sufferers in a large-scale trial led by researchers at Albert Einstein College of Medicine and Montefiore Health System.

The treatment, which may offer advantages over currently-available migraine medications, is currently awaiting FDA approval.

Professor Edwin Lowe, vice chair of the Saul R. Korey Department of Neurology at Einstein, said: “For the first time in nearly three decades, people with migraine not helped by existing medications may have a new option to find relief during attacks.”

But triptans don’t help everyone, they can produce intolerable side effects, and since they constrict vessels – shouldn’t be taken by people with cardiovascular disease (CVD) or major CVD risk factors.

How rimegepant proved successful in the trial

Reported in today’s issue of The New England Journal of Medicine, the trial assessed rimegepant in a randomised double-blind trial, involving more than 1,000 men and women with migraine, at 49 centres in the US.

The participants were instructed to take a tablet of rimegepant, or a matching placebo tablet, during a migraine attack, once moderate or severe pain developed.

The questions concerned their pain and most bothersome symptoms chosen from a list, including intolerance to light and loud sounds, as well as nausea.

Two hours after taking their tablets, a significant difference was observed, as 19.6% of patients in the rimegepant group were free from pain, compared with 12% in the placebo group.

A reduction from their most bothersome symptoms occurred in 37.6% of patients in the rimegepant group, and 25.2% in the placebo group.

Side effects were minimal, with nausea and urinary tract infections the only adverse effects reported in more than 1% of patients in each group, and no adverse CVD effects were observed.

“As someone who has studied CGRP blockers for more than a decade, I’m gratified to see their benefits confirmed in a large-scale clinical trial.”

What is a migraine and how is it caused?

A migraine is a neurological disease with neurological symptoms – usually a severe headache felt as a throbbing pain on one side of the head that causes sensitivity to light, sound, and sometimes smell and touch, as well as nausea and vomiting.

One or two days before a migraine attack, which often lasts for four to 72 hours if untreated, symptoms such as constipation, mood changes, neck stiffness, and increased thirst and urination can occur.

It’s currently the third most prevalent illness in the world, estimated to be affecting 39 million men, women and children in the US, and one billion worldwide.

Professor Peter Goadsby, director of the NIHR/Wellcome Trust King’s Clinical Research Facility at King’s College Hospital and trustee of The Migraine Trust, said: “Migraine is an inherited tendency to have headaches with sensory disturbance.

“It’s an instability in the way the brain deals with incoming sensory information, and that instability can become influenced by physiological changes like sleep, exercise and hunger.”