RELAXaHEAD, which helps reduce migraine attacks by nearly 30%, has been developed by researchers at New York University School of Medicine 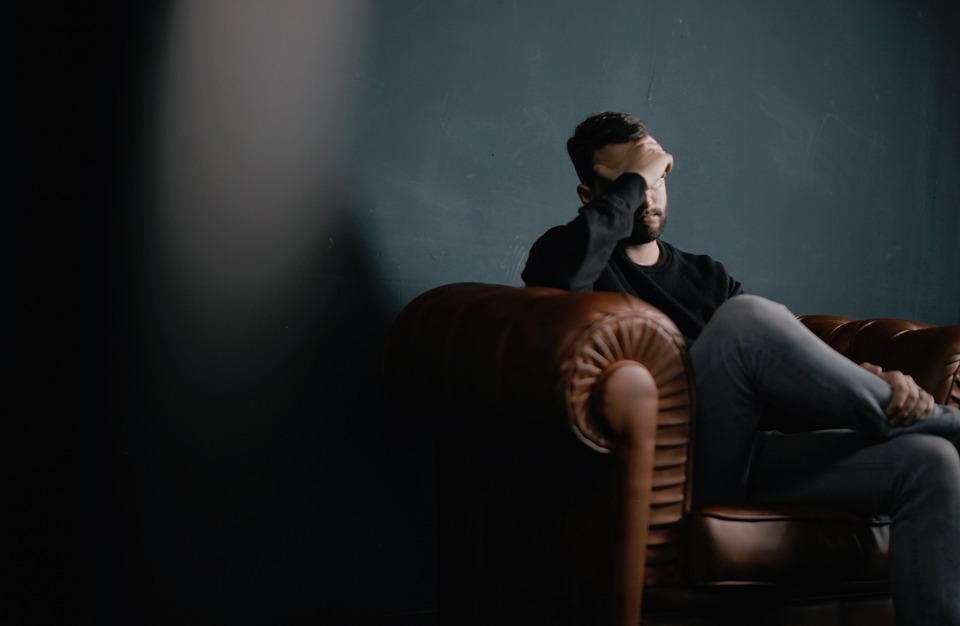 A new smartphone app known as RELAXaHEAD that can reduce stress and prevent migraine attacks at least twice a week has been developed for patients suffering from severe headaches.

Designed by researchers from the New York University School of Medicine (NYU) in the US, it guides users through progressive muscle relaxation (PMR) – a behavioural therapy that relaxes and tenses different muscle groups to relieve stress.

Dr Mia Minen, a neurologist at NYU and study senior investigator, said: “Clinicians need to rethink their treatment approach to migraine because many of the accepted therapies, although proven to be the current, best course of treatment, aren’t working for all lifestyles.”

What and how is a migraine caused?

A migraine is a neurological disease with neurological symptoms – usually a severe headache felt as a throbbing pain on one side of the head causing sensitivity to light, sound, and sometimes smell and touch as well as nausea and vomiting.

One or two days before a migraine attack, which often lasts for four to 72 hours if untreated, symptoms such as constipation, mood changes, neck stiffness and increased thirst and urination can occur along with a headache.

It’s currently the third most prevalent illness in the world estimated to be affecting 39 million men, women and children in the US and one billion worldwide.

Professor Peter Goadsby, director of the NIHR/Wellcome Trust King’s Clinical Research Facility at King’s College Hospital and trustee of The Migraine Trust, said: “Migraine is an inherited tendency to have headaches with sensory disturbance.

“It’s an instability in the way the brain deals with incoming sensory information, and that instability can become influenced by physiological changes like sleep, exercise and hunger.”

According to the Migraine Research Foundation charity, migraine is the sixth-most disabling illness in the world.

Also, while most sufferers experience attacks once or twice a month, more than four million people have chronic migraine, that result in at least 15 migraine days per month.

How the RELAXaHEAD app works to reduce migraine attacks

The smartphone app is expected to be an efficient alternative to medications, which is often the method of treatment patients are prescribed says Dr Mia.

The authors of the study published yesterday in the journal titled Nature Digital Medicine claim it is the first to evaluate the clinical effectiveness of an app for treating migraine.

For the study, the researchers recruited 51 people who were confirmed as migraine patients reported to suffer from 13 headache days each month – 39% of the participants also reported feeling anxiety and 30% reported depression.

Participants were asked to use the app for 90 days and to keep a daily record of the frequency and severity of their headaches, while the app kept track of how long and often patients used PMR.

After using it for six weeks – at least twice a week for 20 minutes per day – a reduction of patients using the app was recorded by nearly half, and by more than two-thirds at the end of the study, which they expected.

Dr Minen explained how the results illustrate that the app “can effectively teach patients lifelong skills needed to manage their migraines”, as users who engaged with the app more frequently experienced approximately four fewer migraine attacks each month.

The research team is currently investigating exactly how long and how often people need to use the app for the best results and also plan to study the best ways to introduce the app into their clinical practices.