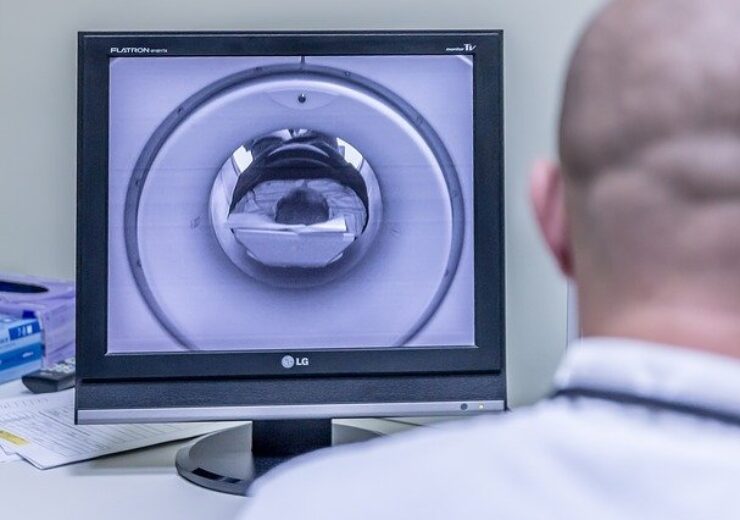 CorticoMetrics announced today it has received 510(k) clearance from the U.S. Food and Drug Administration (FDA) for THINQ™, its AI-based software for use by radiologists and neurologists providing quantitative information to augment patient assessment for a number of neurological disorders and conditions.

“THINQ™ reporting aids the workflow of radiologists and neurologists, aiming to increase examination throughput and improve the overall quality of patient outcome,” said Nick Schmansky, Co-Founder and CEO of CorticoMetrics.

About CorticoMetrics
CorticoMetrics was founded in 2012 to commercialize neuroimaging analysis software developed at the Massachusetts General Hospital (MGH), known to researchers worldwide as FreeSurfer.  CorticoMetrics develops software applications aiming to improve the accuracy and sensitivity of the information that radiologists have access to for detection or diagnosis of neurological disorders and conditions such as dementia, epilepsy, multiple sclerosis, traumatic brain injury, and hydrocephalus, affecting millions of people worldwide.