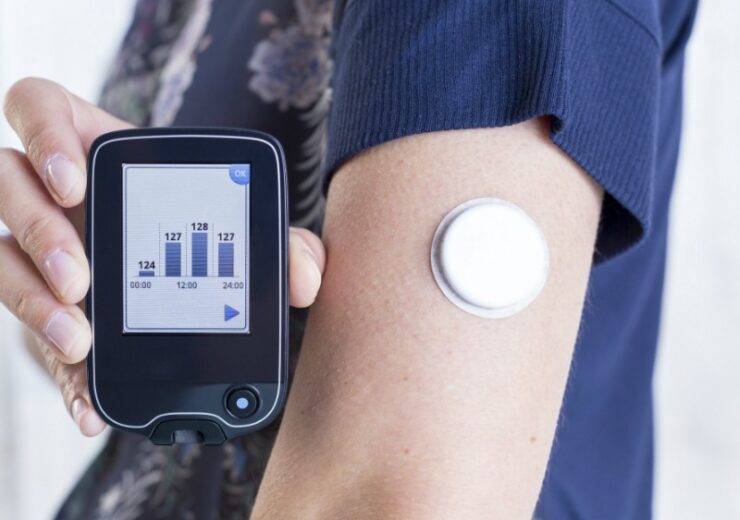 CGMs enable diabetes patients to monitor their blood sugar levels throughout the day and night (Credit: Click and Photo/Shutterstock)

Medtronic’s Q2 financial results indicate strong growth in the market for continuous glucose monitors (CGMs), according to an analyst.

Despite revenues from its overall diabetes segment decreasing by 5%, Ireland-headquartered medical device firm Medtronic reported its CGM earnings grew “in the mid-single digits” over the most recent quarter.

Analytics firm GlobalData claims that, alongside its own research, these findings suggest CGM systems — which are used to maintain daily glucose control in diabetes patients — will continue to grow positively in 2020 “regardless of Covid-19’s impact”.

“Dexcom also saw its revenue grow by 34%, to $451.8m, versus the prior year — driven by strong performance in the US market — while Abbott reported strong growth of 36.8% compared to the previous year, led by FreeStyle Libre in diabetes care.

“During the pandemic, the emphasis on better glucose control increased the awareness of real-time CGM and was the primary driver of the market.”

A CGM is a small device designed to be implanted just under a diabetes patient’s skin, allowing them to monitor their blood sugar levels throughout the day and night.

These devices also play a “major role” in telemedicine, according to GlobalData, as they can display results directly for the patient to see, and alert them to any highs or lows in glucose levels — reducing the need for regular finger-prick tests.

The role of CGMs in remote diabetes monitoring may have been exacerbated by Covid-19, too, as the global pandemic has delayed vital medical care for people with chronic diseases such as diabetes.

According to a recent study of 532 children and teenagers in Germany, there has been a “significant increase” in young people with diabetic ketoacidosis (DKA) — a serious health complication often associated with type 1 diabetes — at diagnosis during the pandemic.

The study found the incidence of severe DKA in children and adolescents has increased significantly as well.

“The higher rate of DKA at diagnosis is most likely due to a delay in seeking medical care and more complex psychosocial factors,” said Deng.

“This trend in Germany reflects the global trend, as many healthcare facilities had been closed, and people feared visiting hospitals and clinics worldwide.”

Deng also cited a nationwide study conducted in France, which showed that, in the year after patients began using US healthcare giant Abbott’s FreeStyle Libre CGM system, overall DKA rates were reduced by 52% for those with type 1 diabetes and 47% for those with type 2 diabetes.

According to GlobalData’s analysis, the global CGM market was valued at $3.3bn before the pandemic, in 2019, and market growth is expected to reach mid-double digits this year.