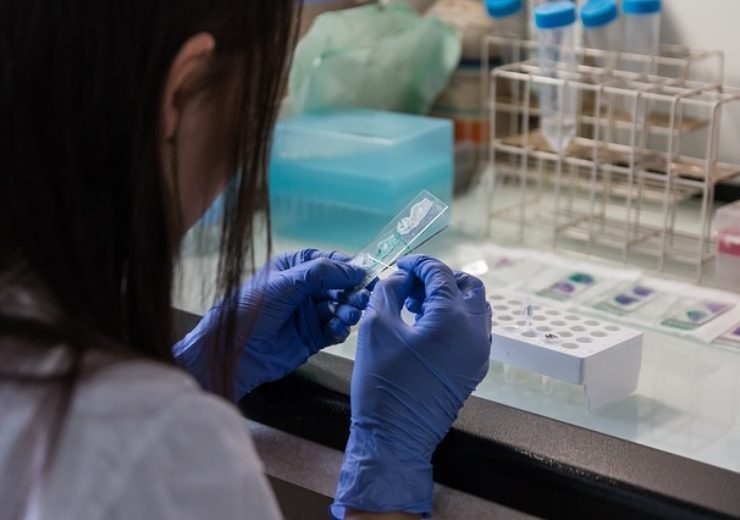 The data being released comes from independent evaluations of the performance of the Company’s COVID-19 test in the field. These evaluations include the India National Institute of Pathology, the Mexican Department of Epidemiology (“InDRE”), and others in the US and abroad. Each study concluded 100% concordance for both specificity and sensitivity.

A summary of recent validation data and the data itself can be found here.

In remarking on the test’s favorable limit of detection (LOD) results in the evaluations, Brent Satterfield, PhD said, “In diagnostics, the limit of detection or LOD is a single metric that helps inform the key metrics of sensitivity and specificity but is not relevant as a stand-alone data point. Other metrics that are important are availability, ease of use and throughput. In countries where we have been evaluated against other tests, we have consistently and repeatedly achieved 100% clinical sensitivity and specificity and you can’t do better than that.”

These results underpin Co-Diagnostics’ ongoing role as a major global supplier of COVID-19 tests, providing in-vitro diagnostic kits to nearly 50 countries and domestically to more than a dozen states. On Feb. 24th Co-Diagnostics was the first US-based company to receive a CE marking for a COVID-19 test kit, the regulatory clearance granted by the European Community, followed by Emergency Use Authorization from the US Food & Drug Administration (FDA).

In the United States, Co-Diagnostics has been a supplier for tests around the country including in its home state of Utah, as a supplier for TestUtah, a public-private partnership organized by Silicon Slopes and the State of Utah to “Crush the Curve” in the state. The goals of this initiative include dramatically increasing health assessments, testing capacity and accessibility. Recently, TestUtah reviewed and commented on testing data reports.

“The level of rigor and expertise at Co-Diagnostics is representative of the amazing Silicon Slopes tech community. We are immensely proud to have them play a key role in the TestUtah initiative and in our mission to expand access to testing across the state,” said Clint Betts, executive director, Silicon Slopes.

In addition to its COVID-19 test, the Company has designed, developed and manufactured a wide array of in-vitro diagnostic tests approved by either the European Community or the Central Drugs Standard Control Organization (CDSCO) in India. These tests include tuberculosis, hepatitis B, hepatitis C, malaria, human papillomavirus, Zika, dengue and chikungunya.