We take a look at the 10 biggest European medical device companies in the world right now, based on revenue figures from Greenlight Guru 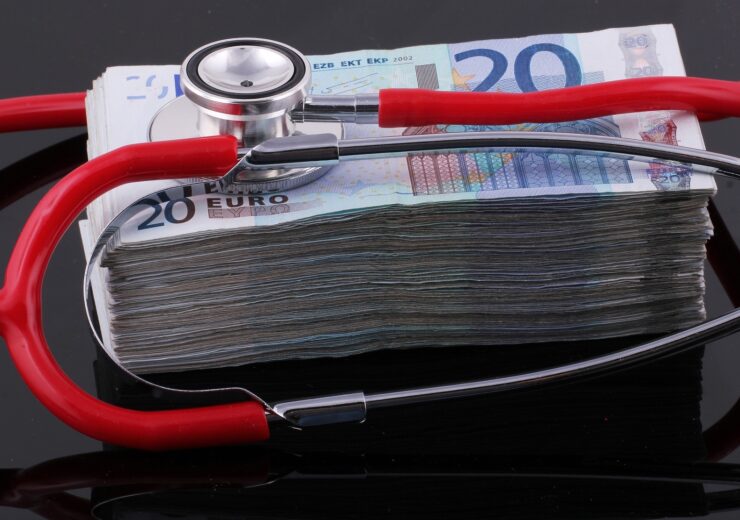 While the majority of the world’s biggest medical device companies are based in the US, there are several big hitters operating in European countries right now as well.

The particularly severe impact of the coronavirus pandemic in places like the UK, Italy, Spain and France has seen many of these firms turn their attentions towards manufacturing more ventilators, PPE (personal protective equipment) and diagnostic testing kits.

Using data from US software provider Greenlight Guru, we take a look at the 10 biggest medical device companies in Europe in 2020 – based on the total amount of revenue they have generated.

Based in Basel, Switzerland, Novartis is currently the largest medical device firm in Europe having generated a total revenue of $49.49bn.

It was formed in 1996 by the merger of German drug company Sandoz and Swiss drug company Ciba-Geigy – and now employs more than 103,000 people across the world.

While Novartis is unquestionably more well-known for being one of the biggest pharmaceutical companies in the world, it also manufacturers and sells a range of medical technologies.

In 2019, its Concept1 inhaler became the first device of any kind to be certified under the European Union’s new MDR (Medical Device Regulation).

Having previously been one of the world’s most famous consumer electronics companies, Philips shifted its focus towards health technology around the start of the 2010s.

The Netherlands-headquartered firm was founded in 1891 as a manufacturer of electric lamps, but now produces a vast range of products in diagnostics, respiratory care, medical imaging and patient monitoring.

It currently holds a share of close to 40% in the US kidney dialysis market, employs about 112,000 people worldwide and boasts a total revenue of $19.22bn.

Siemens Healthineers was officially established as the healthcare arm of German multinational conglomerate Siemens in 2008 – although its parent company’s work in the medtech industry dates back to 1896 with the invention of the first industrially-manufactured X-ray tubes for medical diagnostics.

Today, Siemens Healthineers makes a range of products in medical imaging, diagnostics and surgery – and became a world leader in cancer therapy following a $16.4bn takeover of US radiation oncology firm Varian earlier this year.

It also claims its healthcare technologies are deployed in 80% of all US hospitals, and is estimated to have generated a revenue total of $16.86bn.

B. Braun is a healthcare company headquartered in Melsungen, Germany that produces technologies and equipment used in laparoscopic surgery, wound closure, orthopaedics and numerous other areas.

Having started out as a pharmacy selling natural medical herbs in 1839, B. Braun Melsungen is now estimated to have made a total of $8.02bn in revenue and employs more than 62,000 people across much of Europe, Asia, and the Americas.

With a total revenue equating to $4.9bn, Watford-based Smith & Nephew is currently the biggest medical device company in the UK.

Its products range from those used in advanced wound care management and ENT (ear, nose and throat) surgeries, to orthopaedic devices and trauma fixation tools.

It was founded in 1856, marketed the Elastoplast range of bandages and dressings in the 1920s, and now employs close to 16,000 people with its products being sold across more than 120 countries.

The company started life manufacturing beer pressure equipment in 1889 after being founded by German entrepreneur Johann Heinrich Draeger, and is now in its fifth generation as a family-run firm under current CEO and chairman Stefan Draeger.

Draegerwerk has an estimated total revenue of $3.01bn and has more than 14,500 employees throughout the world.

Danish firm Coloplast was founded in 1957 by a civil engineer named Aage Louis-Hansen, after he created the world’s first ostomy bag for collecting human waste from a surgically-made opening in the body known as a stoma.

Today – alongside its continued work in ostomy care – the company makes devices relating to incontinence, urology, and wound and skin care.

Coloplast has a total revenue of $2.8bn, employs about 12,000 people globally and placed 33rd on Forbes’ list of the most innovative companies in the world in 2015.

Today, Getinge has a total revenue of $2.64bn, operates in 38 different countries and employs more than 10,000 people.

Having originally been founded as a German cotton mill in 1818, Paul Hartmann AG is the oldest of the European medical device companies on this list.

It is estimated to have a total revenue of $2.46bn in 2020 and claims its products are available in more than 100 countries globally.