Siemens Healthineers announced the acquisition of Varian Medical Systems earlier this week in a deal worth about $16.4bn 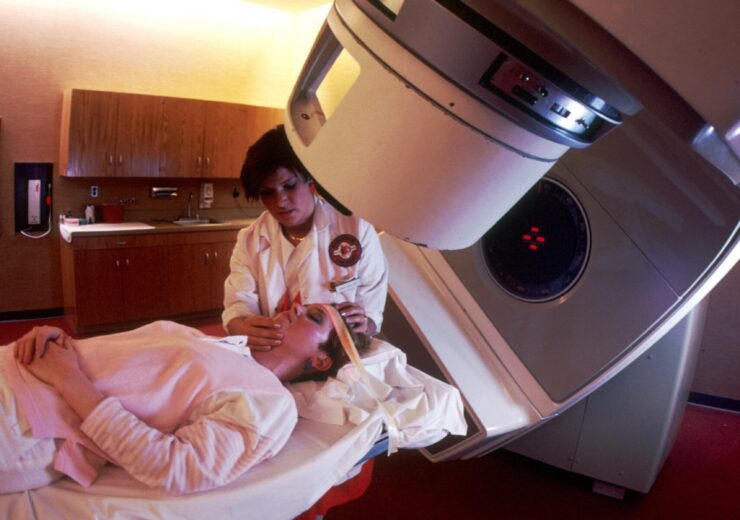 Siemens Healthineers is set to become a “world leader” in treating cancers after acquiring Varian Medical Systems, says an analyst.

In a deal worth $16.4bn — its largest transaction since being spun out from German manufacturing giant Siemens in 2018 — Siemens Healthineers announced it had purchased California-based radiation oncology firm Varian earlier this week.

“Moreover, Varian is considered a leader in radiation therapy and this deal is expected to provide Siemens Healthineers with a sizeable market share.

“The combination will see the creation of a global healthcare leader offering end-to-end cancer care solutions and is also in line with Siemens Healthineers’ ambitions to become a global leader in oncology solutions by 2025.”

By combining its own technologies and resources with Varian’s, Siemens Healthineers will attempt to provide a complete range of cancer treatment options — from screening and diagnosis to care delivery and post-treatment survivorship.

Following the announcement of the deal on 2 August, Siemens Healthineers CEO Dr Bernd Montag said: “With this combination of two leading companies we make two leaps in one step: A leap in the fight against cancer and a leap in our overall impact on healthcare.

“This decisive moment in the history of our companies means more hope and less uncertainty for patients, an even stronger partner for our customers, and for society more effective and efficient medical care.”

Siemens Healthineers will now have access to the host of oncology solutions Varian Medical Systems deploys, including a range of linear accelerator machines used to deliver radiotherapy, and its EDGE suite of radiosurgery products.

Varian’s work in the medtech industry since its inception in 1948 has seen it become one of the world’s leading providers of radiation oncology.

While Varian is expected to operate as an independent company within Siemens Healthineers upon completion of this deal, it will see the latter add to its existing portfolio of products for screening, diagnosing and treating cancers.

Despite Siemens Healthineers strengthening its position in the oncology market, the deal may still be considered good news for its competitors, and the medtech sector at large, according to Bose.

“Such big-ticket deals amid growing investor cautiousness due to Covid-19 outbreak is a welcome sign and also showcase the resilient nature of the pharmaceutical, healthcare and medical equipment industries,” he added.