For World Malaria Day, we profile five medical devices preventing the spread of malaria across the developing regions of the world 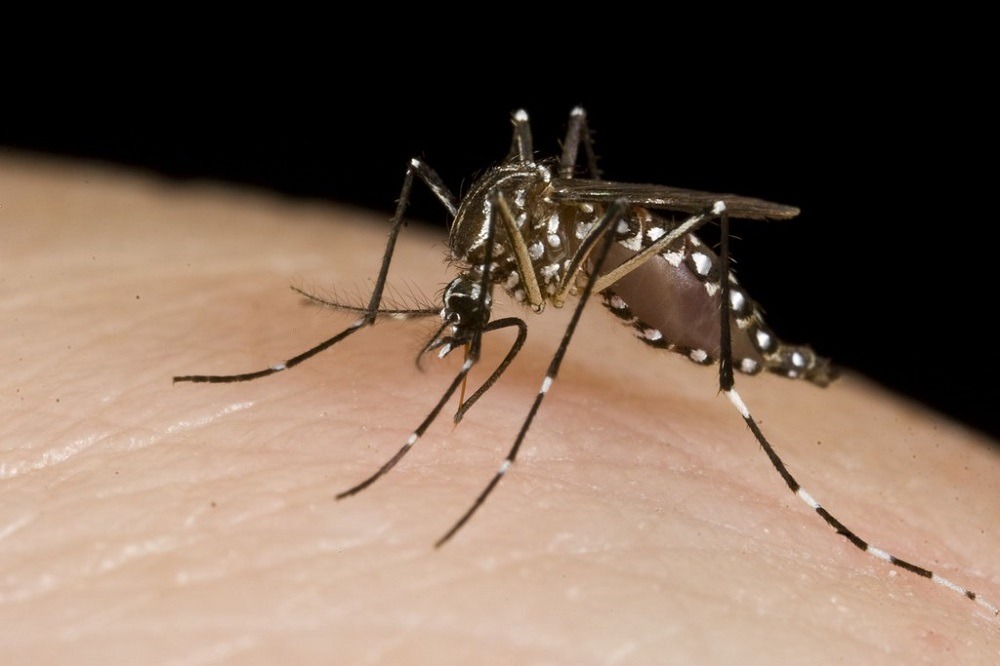 With the arrival of this year’s World Malaria Day, the fatal infectious disease is on the rise again, but a number of devices have been designed to help combat its symptoms.

In order to raise awareness for the treatment and prevention of the disease, the World Health Organisation (WHO) has started an initiative for the day, known as “Zero malaria starts with me”.

The name was adopted to highlight the contributing factors resulting in the reduction of progress towards malaria elimination.

WHO’s latest World Malaria Report revealed that despite the active efforts by health officials, an estimated 219 million cases of malaria were reported worldwide, yet no significant progress was observed globally in reducing instances of the disease.

The number of malaria deaths in 2017, which stood at 435,000, remained unchanged over the previous year due to an increase in civil unrest and war, environmental challenges such as climate change, insufficient resources, gaps in coverage and the quality of interventions.

Dr Takeshi Kasai, WHO Regional Director for the Western Pacific, said: “We still have more than 4.4 million cases in our region.

“With this trend, we will not meet our regional targets. I am particularly concerned about the situation in Djibouti and Yemen, where we need to work with all partners to provide more support to our people and overcome the current challenges.

“On the occasion of World Malaria Day, and in line with our vision of ‘health for All by All’ and our goal of universal health coverage, we need urgent action to get our response to malaria back on track and reach our regional targets.”

Malaria is a life-threatening, mosquito-borne blood disease caused when the female mosquito bites and infects the human body.

According to the NHS, malaria is caused by the Plasmodium parasite, a single-celled parasite that multiplies in red blood cells of humans as well as in the mosquito intestine, spread by female mosquitoes.

Moreover, if a mosquito bites a person already infected with malaria, it can also become infected and spread the parasite on to other people.

Malaria can also be spread through blood transfusions and the sharing of needles, but this is very rare.

Below we list five latest medical devices researchers and scientists are testing to fight one of the world’s deadliest preventable diseases, which claims millions of lives every year in the developing regions of the world.

The company’s magnetic blood filter is intended to enable doctors to remove infected red blood cells from the bloodstream directly.

This reduces parasitaemia (presence of parasites in the blood) resulting in the usage of fewer IV drugs while minimising hospital time – leading to cost savings.

The device is comprised of a re-usable magnetic sterile filter that blood is passed through to capture the infected cells and toxins, as well as conventional blood pumps and loops.

With an aim to launch the device in 2021, the company has scheduled the first clinical trials for the middle of the year, ahead of phase two trials in countries with the highest infection rates where it can have the most impact.

“Malaria treatment is our flagship product because the infected cells have naturally occurring magnetic properties, and because we really feel we can have a material human impact to help those suffering the most from the disease, particularly children and pregnant women.

“Early results suggest we could reduce parasitaemia in a child by more than 90% in just two hours.”

The device is aimed at severe malaria patients receiving IV treatment who are in hospital, MediSieve claim mortality rates can be reduced and stop the disease from escalating if the filter is used in a one-off session with the first round of IV medication.

Developed by the Centers for Disease Control and Prevention, a US agency that conducts and supports health promotion, the free mobile app was designed to collect data on all types of disease-transmitting mosquitoes, in order to compile data in the field for mosquito elimination.

Working towards the prevention and control of mosquito borne diseases, the app is programmed to use satellite imagery and a global positioning system to indicate the location of breeding sites of the Aedes aegypti mosquitoes – the yellow fever mosquito that spreads dengue fever.

Once a device that has the app installed connects to Wi-Fi or a mobile network, it can send data to the cloud, where surveillance maps, graphs and various mosquito indices are produced.

It’s available to download from the Android app store from the Google Play store.

The system was created to ease the intensive manual diagnosis process and with digitised images of thin blood slides.

To quantify the malaria infection, the system calculates the infection ratio with the formula of the number of infected cells divided by the total number of cells.

Having been tested on human and mouse blood cells, it is the first automated system for the detection of malaria infection in blood slide images from both humans and mice.

In addition, researchers claim the system could be operated as a smartphone app, most practical for malaria-prone regions.

Scientists at the University of Florida claim their innovation is the world’s first diagnostic saliva test to screen for malaria to help eradicate the life-threatening disease.

The new test requires spitting into a tube to identify a biomarker, required by Plasmodium parasites for survival, which indicates the presence of the malaria parasite that can be performed outside clinical settings.

Funded by the Bill & Melinda Gates Foundation and licensed by Johns Hopkins University, the non-invasive test could help eliminate the illness by detecting malaria in an infected person who hasn’t display any symptoms yet, but in risk of developing the disease within a week.

Diagnostic solutions company ERADA Technology Alliance will market the test and aim to have the diagnostic approved by regulators later this year to be available on the market in 2020.

In an attempt to execute mosquitoes in an “effective and humanely” manner, biotech firm Sanaria collaborated with medical roboticists from Johns Hopkins College to mass-produce a mosquito guillotine to surgically execute 30 bugs at a time.

This will enable dissection of the salivary glands in mosquitoes where the malaria-causing parasite lives.

With manual dissection, it can take anywhere from 60 to 120 hours to get to the 300 mosquitoes-per-hour rate however, with the Robotic guillotine, the pace will be rapidly faster taking only four to six hours of training.

A completely automated robotic guillotine will speed up the production of a mass-produced, effective malaria vaccine Sanaria is attempting to engineer.