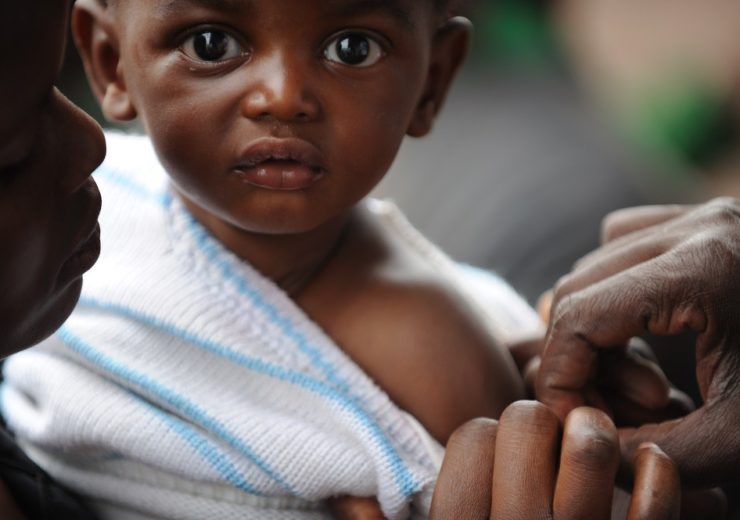 The Department for Digital, Culture, Media and Sport (DCMS) has proposed setting up an independent digital watchdog that will write a “code of practice” for tech companies on the Online Harms White Paper, published jointly with the the Home Office.

The proposed measures comes in response to concerns over the growth of violent content encouraging suicidal behaviour, disinformation and the exposure of children to cyber bullying and other inappropriate material online.

Pharma analyst James Mather at market intelligence firm GlobalData said: “The plans mark out a regulatory framework which aims to instil technology companies with a ‘code of practice’, and a regulator to ensure that firms remain compliant in providing a duty of care.

“This is an important step in the battle to reduce the availability of misinformation, which is a threat to many aspects of people’s lives.”

What is vaccine hesitancy?

Vaccine hesitancy, defined as the reluctance or refusal to vaccinate despite availability of vaccination services, has been identified by the World Health Organization (WHO) as a top ten threat to global health in 2019.

This hesitancy has played a role in outbreaks of measles around the world. According to WHO, reported cases of measles increased by more than 30% from 2016 to 2017 totalling 173,330.

Mr Mather said: “Vaccine hesitancy, which has seen resurgence thanks to online misinformation, is one of the greatest threats to public health globally according to the WHO.

“It has been attributed to the falling vaccination rates in the developed world and worryingly increasing frequency of vaccine-preventable infectious disease outbreaks.

“Since 2016, when the extent to which misinformation was prevalent across social media platforms was realised, there has also been a worryingly rapid increase in the number of confirmed measles cases across the US.”

In her report Moving the Needle, Shirley Cramer, the chief executive of the Royal Society for Public Health, wrote: “Efforts to limit health misinformation online and via social media should be increased, especially by social media platforms themselves.”

The report revealed two in five parents of children under 18 informed they were “often” exposed to negative vaccine messages on social media or in online forums.

The Online Harms White Paper suggests paths companies should take to keep their platforms free of harmful content such as employing fact-checkers and promoting legitimate sources of news.

Mr Mather said: “Although the rapid increase in measles incidence is not solely due to vaccine hesitancy, preventing future outbreaks of infectious diseases depends on combating the issue of anti-vaccine misinformation.

“Only through regulation, as described in the UK government’s publication, can we tackle the growing epidemic vaccine refusal and provide protection against diseases which are entirely preventable.”

A public consultation on the UK’s Online Harms White Paper will run for the next 12 weeks.