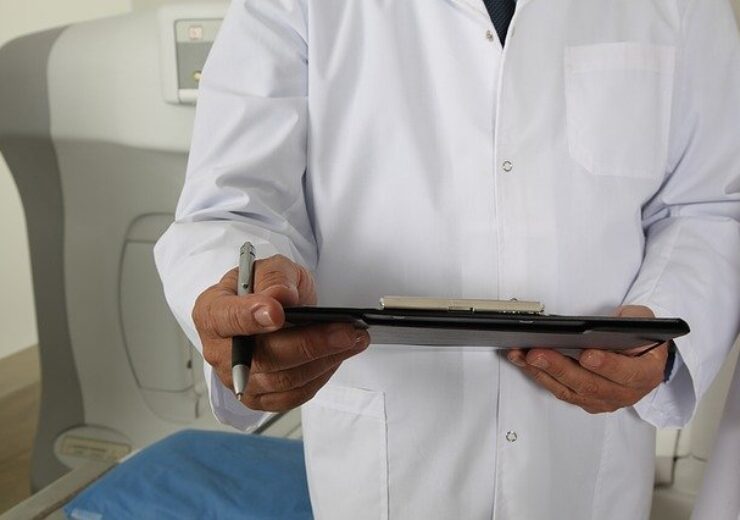 Veracyte, a genomic diagnostics company, has announced the initiation of a European clinical trial, dubbed PROCURE, to evaluate the usage of genomic tests in the treatment of breast cancer.

The clinical study is designed to leverage Delphi methodology to establish consensus on the evidence supporting the most frequently used breast cancer multigene signatures (genomic tests).

The PROCURE study is led by an independent scientific committee of breast cancer experts, and supported by 180 breast cancer clinicians from 12 European countries, said the company.

“We’re grateful for the opportunity to sponsor this important study and to demonstrate our commitment to the global breast cancer community.”

The Delphi process includes a minimum of two rounds of organised questionnaire, to which participants express their degree of agreement. The participants are grouped based on responses after each wave of questioning.

The PROCURE study will be conducted by Adelphi Targis, a medical research, education and communication agency, which is experienced in using Delphi methodology, and guided by an independent scientific committee led by researcher Curigliano.

The study is aimed at gathering data from participants for approximately 12 months to completely evaluate the existing evidences that support the use of breast cancer genomic tests.

It will also ascertain the current and optimised use of the tests in patients with different clinical-pathological profiles.

Also, the study will create recommendations based on the use of tests in regular clinical practice, and discuss the future clinical applications to enhance precision medicine approach in breast cancer.

The scientific committee of PROCURE trial is planned to use the published clinical evidence along with participants’ input, and applying the Delphi process, to generate consensus recommendations for the use of genomic tests in clinical practice.

“However, there is not yet any consensus in the breast cancer community regarding the utility and ideal application of available tests, and this significantly complicates decision making. I’m excited to lead this study, which will generate this consensus using real-world insights and experiences from leading clinicians across Europe.”