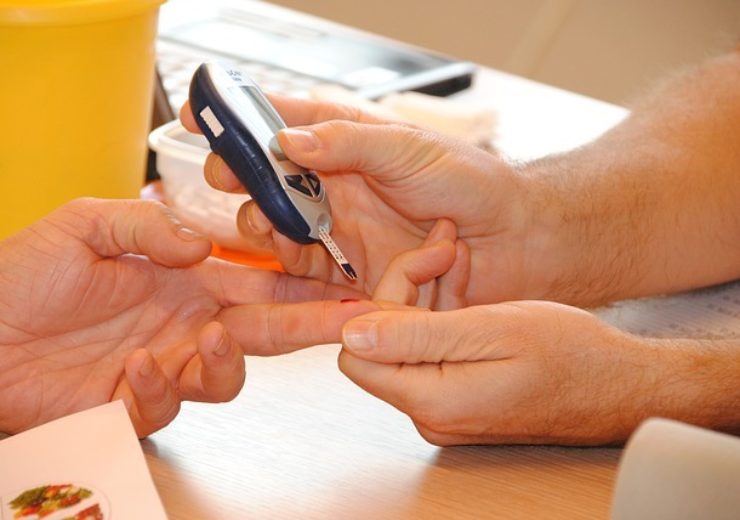 Image: A planned interim analysis was reviewed by an independent Data Safety and Monitoring Committee (DSMC). Photo: Courtesy of Martin Büdenbender from Pixabay.

A planned interim analysis was reviewed by an independent Data Safety and Monitoring Committee (DSMC) who unanimously recommended stopping further participant screening and randomization after determining non-inferiority had been met when examining the change in A1c over the treatment period between the two arms. The DSMC concluded that the data collected after 75% of the patients had been randomized was sufficient to support the conclusion that the study had successfully achieved the study’s primary endpoint. Because no untoward safety signals were seen, the investigators agreed on August 12, 2019 to end the study early.

“We are very pleased that the interim analysis clearly demonstrated non-inferiority between U-100 Rapid Acting Insulin and Regular Human Insulin when delivered by V-Go and believe the results from this study could have a meaningful impact for the many patients who have difficulty affording their insulin,” said Pablo Mora, MD, FACE, CDE, from the Dallas Diabetes Research Center, Coordinating Investigator for the study. “Insulin therapy is necessary for many patients to control diabetes, and the potential to enable use of a lower-cost yet effective option like Regular Human Insulin can benefit patient adherence resulting in improved blood sugar control.”

“The investigators in this multi-center study have done profoundly important work by demonstrating that V-Go delivery devices utilizing less expensive U-100 Regular Human Insulin were just as effective as V-Go devices utilizing U-100 Rapid Acting Insulin. Use of Regular Human Insulin could save U.S. patients with type 2 diabetes and healthcare systems thousands of dollars per patient annually,” said John Timberlake, President and Chief Executive Officer of Valeritas.

At this time the use of U-100 Regular Human Insulin with V-Go Wearable Insulin Delivery device has not been cleared by the Food and Drug Administration. A U-100 fast acting insulin should be used with V-Go. Humalog (insulin lispro, rDNA origin) and NovoLog (insulin aspart, rDNA origin) have been tested by Valeritas, Inc. and found to be safe for use in the V-Go Wearable Insulin Delivery device.