Team Gleason has added another option to its toolkit of technology solutions for people living with ALS. My-Own-Voice is a voice banking option that captures the essence of a person's voice before they lose it due to ALS or other degenerative diseases. 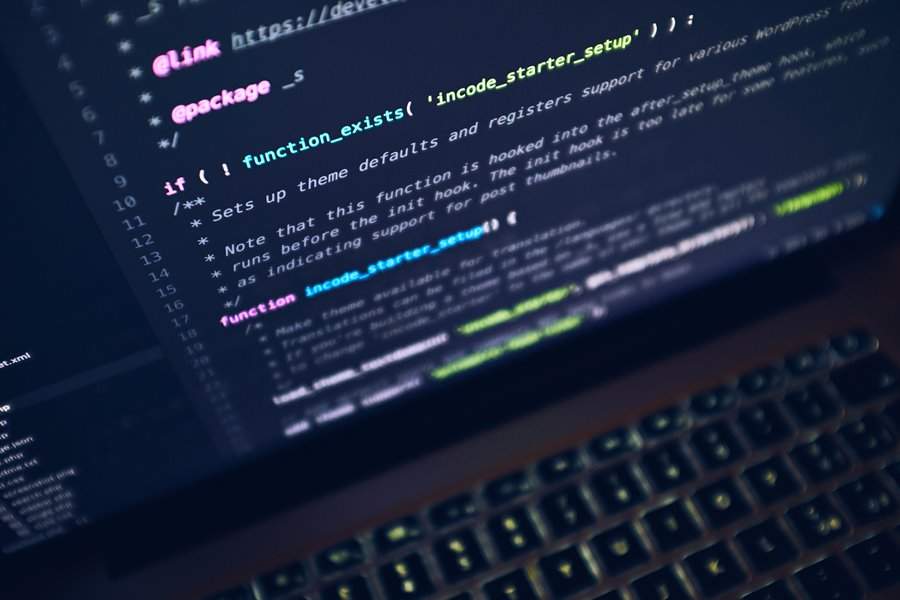 Steve Gleason had the opportunity to create his own synthetic voice through the process of voice banking when he was first diagnosed with ALS in 2011. It has been one of Steve and Team Gleason’s missions to help others maintain their unique voices through voice banking. Since launching its voice banking program, Team Gleason has provided hundreds of voices to the ALS community. Through this exciting partnership, the group’s goal is to help empower even more people to create their own unique voice.

Launched 4 years ago by the Acapela Group, My-Own-Voice offers people the opportunity to preserve a person’s voice identity, even if their voice is damaged and low energy levels make recording difficult. The digital voice can be used with an assistive device to read any sentence, keeping the essence of the original in terms of timbre, accent, and intonation. Their individual voice and way of speaking are instantly recognizable.

“I often say, until there is a medical cure, technology will be that cure. Stated another way, most of what ALS takes away, technology can give back,” says Steve Gleason. He added, “losing my voice was by far, one of the most difficult things to process. Having “banked” my physical voice made it dramatically easier to adjust. I am proud Team Gleason is adding another solution for people living with ALS.”

“We are very proud to be part of the Team Gleason’s product shortlist. This rewards our work and reinforces our will to keep giving a voice to everyone,” said Nicolas Mazars, Manager of Acapela Inclusive. “Our voice banking solution is only turning 4, but has already spanned a long journey. Since the launch in March 2015, hundreds of voices have been created. In 2018, more than 200 patients enrolled in the program and this number is constantly increasing thanks to our partnership with several VA centers in the USA, Nav (Norwegian Labour and Welfare Administration), as well as the precious support of John Costello at Boston Children’s Hospital,” he continued. “Our new partnership with Team Gleason is a major milestone for us and we are looking forward to helping more and more people living with ALS keep their voice personas.”

Innovation: Your digital voice based on DNN technology

Progress in voice technology and Artificial intelligence signifies that patients with speech impairments can now benefit from improved message or voice banking; the resulting voices are very similar to their own. A voice signal and persona can be created from scratch, based on only a few minutes of speech recordings.

DNN (Deep Neural Networks) have revolutionized artificial vision and automatic speech recognition. This machine learning revolution is keeping its promises as it enters the digital voice arena. It is leading to better performance, more intelligibility and consistency. With Acapela DNN, we can now create a digital version of a person’s voice using only a few minutes of existing recordings (message banking) or new speech recordings (voice banking).