The use of t:slim X2 insulin pump with Control-IQ technology was shown to be safe during a period of six weeks 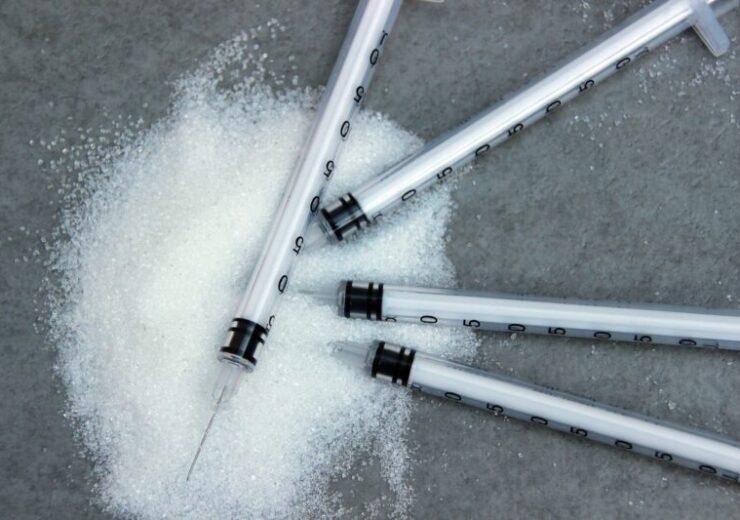 Tandem announced that type 2 diabetes patients achieved improvement in all clinical endpoints in a study evaluating the use of t:slim X2 pump with Control-IQ technology. (Credit: Barbara from Pixabay)

Diabetes technology company Tandem Diabetes Care said that adults with type 2 diabetes saw improvement in all clinical endpoints in a study that evaluated the use of t:slim X2 insulin pump with Control-IQ technology.

The multicentre, prospective trial featured 30 adults with type 2 diabetes from three clinical centres in the US.

The data from the study showed the system to be safe during six weeks of use, with a significant improvement in time in range and mean glucose associated with a decrease in hyperglycemia. There was also no increase in continuous glucose monitor (CGM)-measured hypoglycemia, said the US-based medical technology company.

In the study, 15 patients used MDI, two used pump, while 13 were on basal without bolus insulin. Unblinded CGM data (baseline) was collected, which followed an open-loop period before initiating the use of Control-IQ for a period of six weeks.

One of the primary outcomes of the study was to show that the Control-IQ technology was safe during six weeks of use. The mean time in range for all the subjects was up by 15% points, which is an increase of 3.6 hours per day.

“People living with type 2 diabetes often take other medications in combination with their insulin therapy.

“The combination of safety outcomes and high satisfaction scores seen in this population, who were able to continue these existing medications during the study, shows that Control-IQ technology could be a powerful management solution for their therapy needs.”

According to the company, the t:slim X2 insulin pump with interoperable technology is an alternate controller enabled (ACE) pump that is designed to deliver insulin subcutaneously, at set and variable rates, for managing diabetes mellitus in people needing insulin.

Control-IQ is designed to be used with a compatible integrated continuous glucose monitor (iCGM) and ACE pump to increase, reduce, and stop basal insulin delivery automatically based on iCGM readings and predicted values of glucose levels.