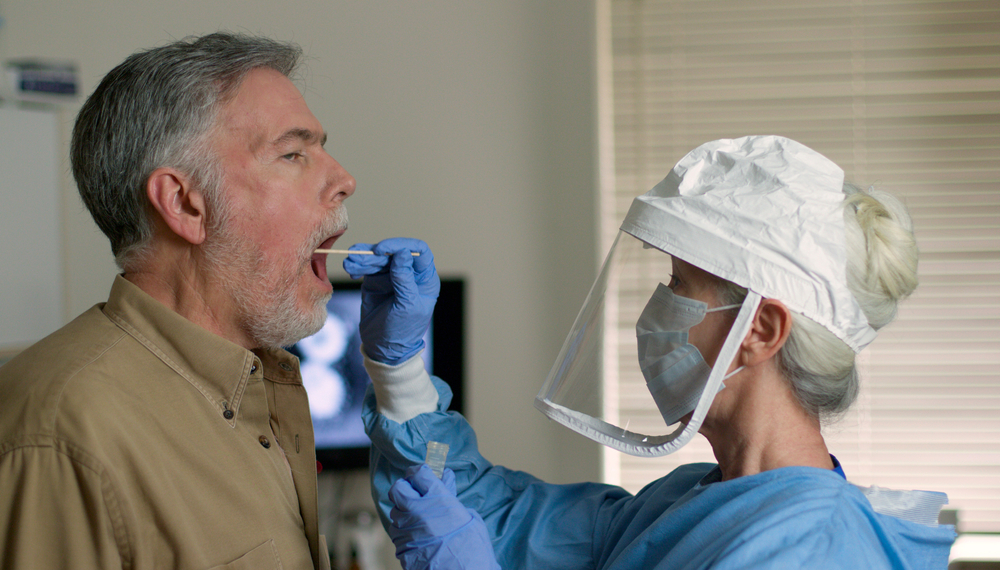 University of Birmingham researchers have invented a SARS-CoV-2 RNA test that reduces turn around time to slightly less than five minutes.

The test is designed to detect viral RNA using a similar method to the gold standard RT-PCR assay, but instead of incubating samples at different temperatures, it uses an isothermal approach matched with a proprietary technique to achieve amplification.

According to a paper published by the team that created it, by virtue of using viral RNA as the detection analyte, the new test should be more accurate than the lateral flow assay currently being used in several areas in the UK, including in care homes and schools.

University of Birmingam School of Biosciences Professor Tim Dafforn said: “We have designed a new method for testing that combines the ease of use and speed of lateral flow testing with the inherent sensitivity of an RNA test.

“It features reagents that can be used in existing point of care devices and meets the need for testing in high throughput, near-patient, settings where people may be waiting in line for their results.”

University of Birmingham Enterprise – a company created to give the institution’s technology a route to market – has filed a patent application covering the method and its use in diagnostic equipment, and is now seeking to license it for rapid product development.

As a newly developed technology in the Covid-19 diagnostic space, the university’s test has yet to be pitted against rival isothermal methods such as LAMP (Loop-mediated Isothermal Amplification) or lateral flow assays in a study.

How does the new SARS-CoV-2 RNA test work?

This takes more than an hour per sample, and has two steps. The first, which takes 30 minutes, uses a reverse transcriptase enzyme to convert RNA to DNA.

The second uses a DNA polymerase enzyme to copy the DNA and amplify it to detectable levels, and requires time-consuming cycles of heating and cooling.

The researchers at the University of Birmingham created a single-step approach for converting viral RNA into DNA, and combined it with a known technique called exponential amplification reaction (EXPAR), which increases DNA concentration to detectable levels at a constant temperature.

Once this cleavage has occurred, the viral RNA is free to bind to more Binder DNA and the cycle is repeated, amplifying the amount of viral RNA for the test to detect.

The researchers are calling the new method reverse transcriptase free EXPAR (RTF-EXPAR) testing, and they believe it could be applied to any RNA-based infectious agent or disease biomarker, including cancer.

It is due to this flexibility that they expect the long-term use of RTF-EXPAR to extend beyond SARS-CoV-2.