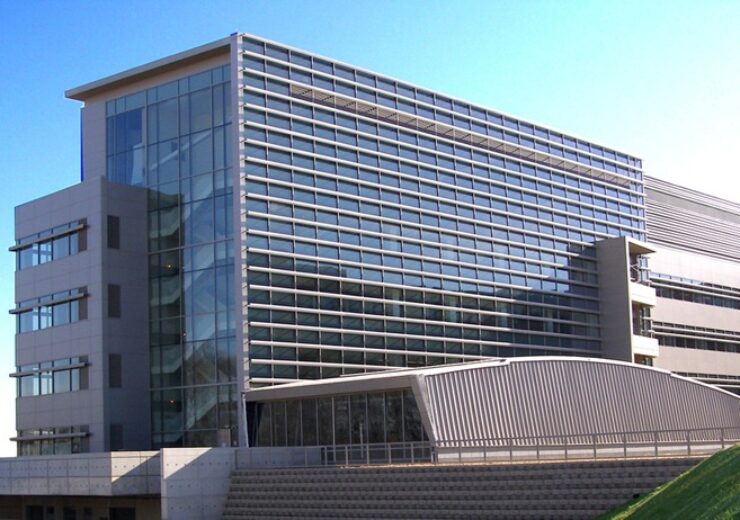 FDA has classified the recall of the Clearlink devices by Baxter as Class I. (Credit: The U.S. Food and Drug Administration/Wikimedia Commons)

The US Food and Drug Administration (FDA) has classified the recall of the Clearlink Basic Solution Set with Duovent from Baxter Healthcare as Class I, the most serious type of recall for devices which could lead to injuries or death.

Baxter Healthcare has recalled the product after an increase in reports from customers about leaks.

Clearlink with Duovent system is designed to deliver medications and solutions to patients. It is mostly used in the case of hazardous drugs such as chemotherapy.

According to the FDA, the leakage from the device might expose medical staff, patients, and others to potentially dangerous medications that can be poisonous or irritating.

The regulator explained that the leak can break the sterile fluid channel or allow air into the set, which raises the danger of contaminated infusions and air embolism, respectively.

Patients may experience delayed or interrupted therapy or receive less medicine than the required amount which could eventually cause severe harm or even death, said the FDA.

As per the health regulator, there have been 83 complaints about the leakage problem with the device, but no injuries or deaths have been reported.

If leaks occur, they should discontinue using the defective devices and return them to the company, stated Baxter in the notice.

Aper the FDA, the medical technology company distributed over half a million Clearlink devices in the US between 14 October 2020 and 30 June 2022.