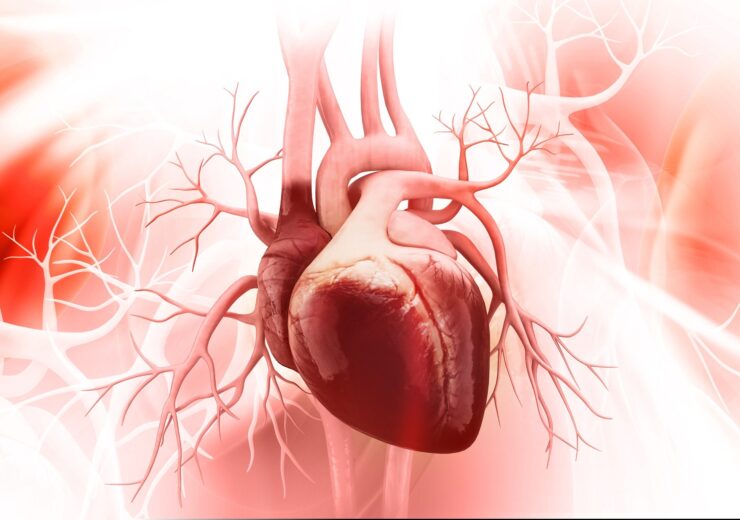 A new device made from fully rubbery electronics could be used to both monitor and treat disease, solving limitations held by more traditional cardiac implants.

Researchers from the University of Houston have developed a bioelectronic patch that can be placed directly on the heart to collect data on electrophysiological activity, temperature, heartbeat and other indicators at the same time.

This could overcome limitations associated with previous cardiac implants – which are either made from rigid electronic materials that can’t move enough to accommodate a beating heart, or are made from softer materials that can only collect limited amounts of information.

In addition to simultaneously collecting information from multiple locations on the heart – which is known as spatiotemporal mapping – the device can also harvest energy from the heart’s beating action, allowing it to perform without an external power source.

This capability could pave the way for it to offer therapeutic benefits, such as electrical pacing or thermal ablation – which are both used to correct irregular heartbeats – on top of its potential in patient monitoring and diagnostics.

The group of researchers behind this new device published their findings in scientific journal Nature Electronics on 3 November, and were led by Dr Cunjiang Yu – an associate professor at the University of Houston’s mechanical engineering department.

“For people who have heart arrhythmia or a heart attack, you need to quickly identify the problem,” Yu said. “This device can do that.”

The benefits of rubbery electronics

Yu also claimed the University of Houston’s new device marks the first time bioelectronics have been developed based on fully rubbery electronic materials that are compatible with heart tissue – resulting in its potential to solve the limitations of previous cardiac implants.

It is made from a material with mechanical properties that mimic cardiac tissue, allowing for a closer interface between the implant and the heart, as well as reducing the risk of damage to the organ.

In their published paper, the University of Houston researchers wrote: “Unlike bioelectronics primarily based on rigid materials with mechanical structures that are stretchable on the macroscopic level, constructing bioelectronics out of materials with moduli matching those of the biological tissues suggests a promising route towards next-generational bioelectronics and biosensors that do not have a hard-soft interface for the heart and other organs.

The properties of fully rubbery electronics are made possible with intrinsically stretchable elastomeric composite materials, meaning they can be used for sensing and other biological capabilities in a range of devices, including artificial skins and surgical gloves – as well as biomedical implants like the one developed by the University of Houston.

In September 2020, Yu – who is an industry leader in harnessing these applications of rubbery electronics – also led the team behind a newly-invented rubbery semiconductor material, which was used to enable smart electronic skin technology, and a medical robotic hand featuring temperature and electrophysiological sensors.