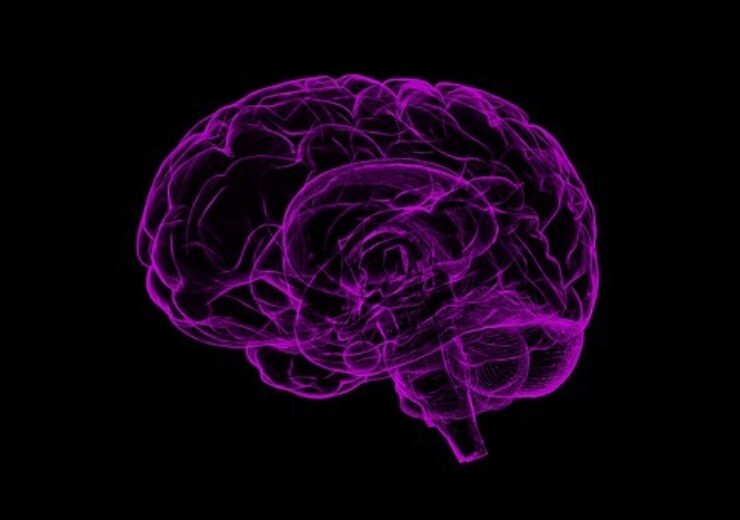 Stentrode has already been implanted in patients with upper-limb paralysis. (Credit: Raman Oza from Pixabay)

Neurovascular bioelectronics medicine company Synchron has secured breakthrough device designation from the US Food and Drug Administration (FDA) for its Stentrode brain-computer interface.

Stentrode is a fully-implantable medical device, which can translate brain activity or stimulate the nervous system from the inside of a blood vessel.

The company has designed Stentrode device to function as both a neuroprosthesis and neuromodulation device. It is claimed to be the only investigational implantable device that helps to avoid open brain surgery.

According to the company, Stentrode has already been implanted in patients with upper-limb paralysis.

The device is currently being assessed for its capacity to facilitate patients with paralysis to recover functional independence by control of digital devices through thought alone.

By using bloodstream-enabled procedures, the tiny Stentrode motor neuroprosthesis is implanted next to the brain’s motor cortex in the first clinical trial.

The company will use the safety and efficacy data from a currently-active first-in-human clinical trial to finalise the protocol for a pivotal FDA-enabling study, which will support the assessment for US marketing approval.

Synchron aims to assess the Stentrode in patients with paralysis due to spinal cord injury, ALS, stroke and muscular dystrophy in the future.

The brainPort is a fully-internalised wireless solution that will be implanted in the chest to deliver high-resolution neural data transmission. It is the final component of the Synchron system.

Synchron CEO Dr Thomas Oxley said: “As this is a first-of-its-kind device, we look forward to working closely with the FDA to prioritise development of the Stentrode and ensure access for patients with paralysis, as well as lay the groundwork for future indications for brain-computer interfaces.”