Roche and its subsidiary TIB Molbiol have developed three different LightMix Modular Virus kits for the detection of the monkeypox virus, which has been reported in various countries 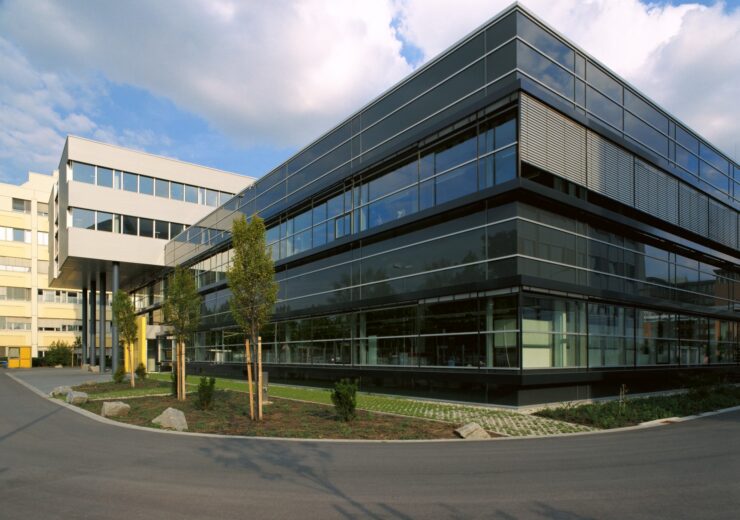 Roche, together with its subsidiary TIB Molbiol, has developed three LightMix Modular Virus kits to detect the monkeypox virus.

Multiple cases of the monkeypox virus have been reported in several European countries and North America in the past two weeks, where it is not usually prevalent.

In response to the recent outbreak, the company has developed three different LightMix Modular Virus kits for detecting the monkeypox virus.

They require the sample to be extracted using the NA method, followed by running the assay on either a LightCycler 480 II Instrument or cobas z 480 Analyzer.

“Diagnostic tools are crucial for responding to and ultimately controlling emerging public health challenges as they advance response measures such as tracing efforts and treatment strategies.”

The first type of LightMix kit detects orthopoxviruses, including all monkeypox viruses from both the West African and Central African forms of the virus, referred to as clades.

The second kit specifically detects monkeypox viruses only, and the third kit is designed to simultaneously detect the presence of orthopoxviruses, along with monkeypox virus.

First detected in laboratory monkeys in 1958, monkeypox is a virus that is believed to transmit from wild animals to people, human to human transmission is possible.

The majority of the infections were reported in Western and Central Africa.

Furthermore, Roche said that treatments and vaccines are available for smallpox and are anticipated to be useful to contain the spreading of Monkeypox.