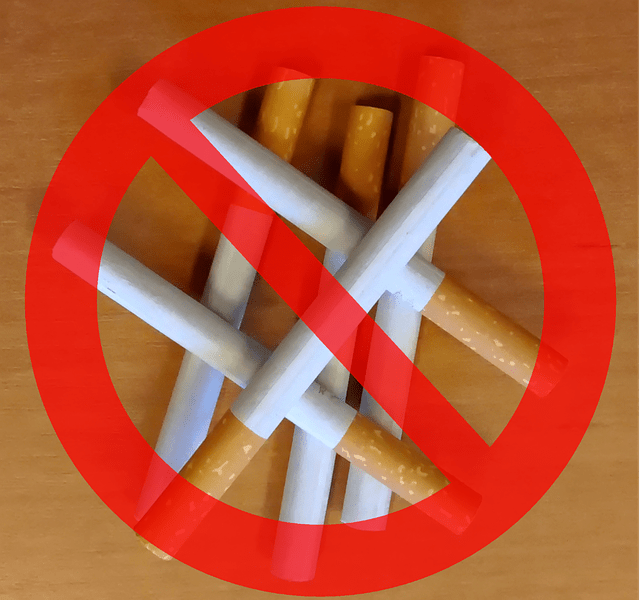 Respira Technologies Inc., a health-technology platform development company, announced plans to develop and submit to the FDA an application for its RespiRxTM inhalable drug delivery platform to be authorized as the first true aerosol-based inhalable nicotine replacement therapy (NRT) in the U.S.  Respira’s platform has proprietary features that delivers nicotine with the safety profile of current NRT’s and the efficacy of an e-cigarette to achieve significant increases in successful cigarette quitting attempts.

Over 40 Million American’s smoke, which continues to be the leading cause of preventable death and disease in the U.S.  In a study conducted by Respira, 50% of smokers stated they actively want to quit.  However, most smokers trying to quit use existing NRT gums or patches and find them ineffective.  Published data shows, only 3-7% of smokers are able to quit with current over-the-counter NRTs.  As a result, most smokers attempt to quit by stopping “cold turkey” which offers a very low success rate, essentially in-line with the use of an over-the- counter NRT.

In addition to superior efficacy versus transdermal and oral NRTs, the RespiRxTM is also vastly superior to the previous generation NRT inhalers.  Current inhalable NRTs provide a turbulent aerosol experience that wets the back of the patient’s throat or the inside of the mouth, rather than allowing the user to inhale, resulting in significantly reduced nicotine absorption due to oral deposition. Other chemically-driven aerosol NRTs require the patient to inhale forcibly and/or adopt stringent instructions that do not allow for normal inspiratory use and mostly produce a nicotine liquid that is swallowed.

The U.S. over-the-counter NRT market generates approximately $300M in annual sales, which represents only 0.4% of the total $80B annual sales of cigarettes and tobacco products.  Glaxosmithkline, Johnson & Johnson and Perrigo Pharmaceuticals are leaders in the NRT market and compete with similar portfolios of first-generation patch and gum products.  Respira’s goal is to leverage its proprietary technologies to disrupt the U.S. tobacco products market by offering smokers a superior, safe & effective way to quit.

Mario Danek, CEO and Founder, of Respira stated, “Our mission is to improve the lives of millions by developing and commercializing health technology platforms to deliver drugs in more modern and effective ways.  While we see broad application of our technology, we believe it is important to focus first where we can have the most immediate impact on public health. We believe the RespiRxTM is perfectly suited to help the 50% of smokers in America who want to quit but can’t, due to the presently ineffective NRT products offered to them.”

Respira’s mission is aligned to recent FDA policy priorities.  In a February 2019 announcement, the FDA outlined steps it is taking to support development of new innovative NRTs and stated, “Novel products with different characteristics or routes of nicotine delivery have the potential to offer additional opportunities for health-concerned smokers interested in quitting. This could also include products such as electronic nicotine delivery systems like electronic cigarettes, but which would need to be proven safe and effective for smoking cessation and regulated as a drug product.”

The RespiRxTM is a device platform that uses a proprietary vibrating mesh function to create an easily inhalable aerosol without the use of any heat.  This function delivers a medical-grade, precisely measured nicotine dose to smokers without the harmful and potentially harmful constituents (HPHCs) that are present in current heat-based vaporization platforms, like e-cigarettes.  Existing vapor platforms lack the safety profile to be authorized as an NRT because they all use heat to create an inhalant.  The high temperatures used by e-cigarettes results in the creation of harmful thermal byproducts, volatile constituents, and class 1 carcinogens including formaldehyde and acrolein.  The RespiRxTM creates an aerosol that delivers nicotine without exposing the user to any carcinogens and harmful compounds.  The RespiRxTM also has breakthrough performance factors including effective drug delivery with rapid onset, real-time electronic medical record data collection, restricted use and lock out capabilities, dose tracking for effective step-down protocols and a format which replicates the oral sensory cue behaviors smokers are accustomed to.

The RespiRxTM provides an ultra-portable, easily inhalable and familiar aerosol experience. Furthermore, the RespiRxTM is designed to be held and used by the consumer in a similar manner as a cigarette or e-vapor product. Due to the RespiRxTM  replaceable cartridge interface, the device requires no cleaning or maintenance. These device attributes are key to establishing a truly effective step-down regiment for the world’s smokers who want to quit.

In this first application, the RespiRxTM will be delivering nicotine in precise, measured doses to smokers who can track their usage and monitor nicotine consumption through a Bluetooth enabled mobile app.

Respira’s plan to pursue authorization of the RespiRxTM for smoking cessation is the first of several target treatments the company will pursue.  The company sees significant opportunity to combine its drug delivery technologies in partnership with drug development companies to improve the safety and efficacy of asthma therapies, COPD treatments, vaccine delivery and pain management.Respira Technologies seeks FDA authorisation for RespiRx drug delivery platform. (Credit: Kevin Phillips from Pixabay.)