New pilot will use blockchain and AI to diagnose rare diseases 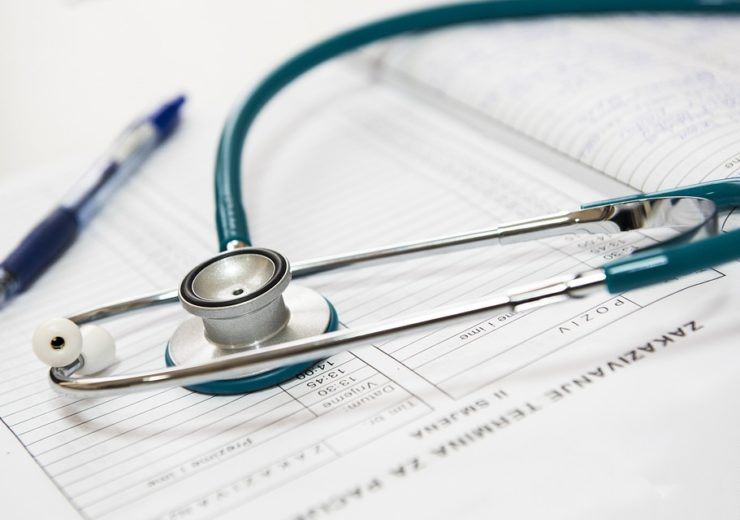 A group backed by Microsoft that aims to help infants with rare conditions will launch a series of digital health pilots using machine learning and blockchain technology to help diagnosis – all in time for Rare Disease Day.

Named the Global Commission to End the Diagnostic Odyssey for Children with a Rare Disease, its new project will aim to surpass the “shortcomings of current diagnostic methods for rare diseases” by giving doctors and parents the online tools to link symptoms with potential conditions.

It has also released a report outlining practical ways to tackle the numerous problems impacting the rare disease community.

What is Rare Disease Day?

According to Global Genes, a global non-profit advocacy organisation for individuals fighting rare and genetic diseases, an estimated 7,000 identified types of rare diseases exist, and 350 million people are living with a rare disease globally.

Today marks the 12th international Rare Disease Day co-ordinated by the European Organisation for Rare Diseases (EURORDIS) – which is also part of the commission alongside Microsoft and Japanese pharmaceutical company Takeda.

Dr Hartmann Wellhoefer, head of medical affairs, rare diseases and internal medicine at Takeda, said: “For a child living with a rare disease, an accurate and timely diagnosis can be the key to a longer, healthier life.

“However, on average, it takes five years before a rare disease patient receives an accurate diagnosis.

“And up to 40% of rare disease patients are misdiagnosed more than once or diagnosis is delayed for a variety of reasons.

“A key reason is disparate symptoms that mimic common symptoms or diseases. It makes it very difficult to even consider a rare disease.” 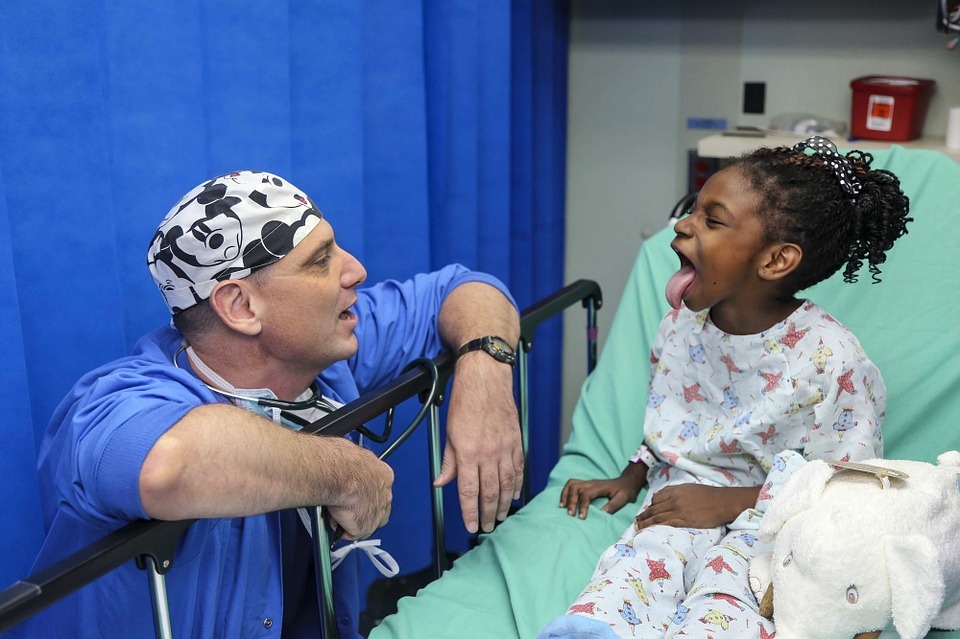 The collaborators created the Global Commission for genetic specialists, physicians and medical researchers around the world to co-operate and address numerous diagnostic challenges faced by rare disease patients – who are at risk of enduring lifelong suffering.

Dr Wellhoefer said: “Our technology pilots aim to surpass shortcomings of current diagnostic methods for rare diseases by linking disparate symptoms to flag to parents or doctors to consider a rare disease diagnosis.

“We hope this will avoid false or harmful treatments and also reduce time, as well as costs incurred by the patient through in-person consultations.

“An important element here is also ensuring a secure way for patient ownership of health records.”

The first pilot programmes are based at four medical centres in Spain, in which multi-functional machine learning is being employed to record symptom patterns.

Dr Clifford Goldsmith, national director of US providers for Microsoft’s health and life sciences division, supports the use of artificial intelligence such as machine learning and deep neural network technology at global scale.

He believes it has the potential to “overcome the primary barrier to early and efficient recognition of a patient with a rare disease” for doctors who are confronted with new conditions.

Dr Clifford says: “By leveraging the power of machine learning, the Global Commission’s pilot will test algorithms that can identify symptom patterns that a physician may not immediately associate with a rare disease.

“The concept is that technology may lead to a faster diagnosis by linking together subtle symptoms that may seem unrelated when viewed by physicians who have never seen a patient with the disease.

“Upon successful completion of the pilot, the goal is to use this proof of concept to encourage integration into hospital electronic medical record (EMR) systems worldwide so that symptom patterns are flagged, prompting a physician to consider testing for a rare disease.” 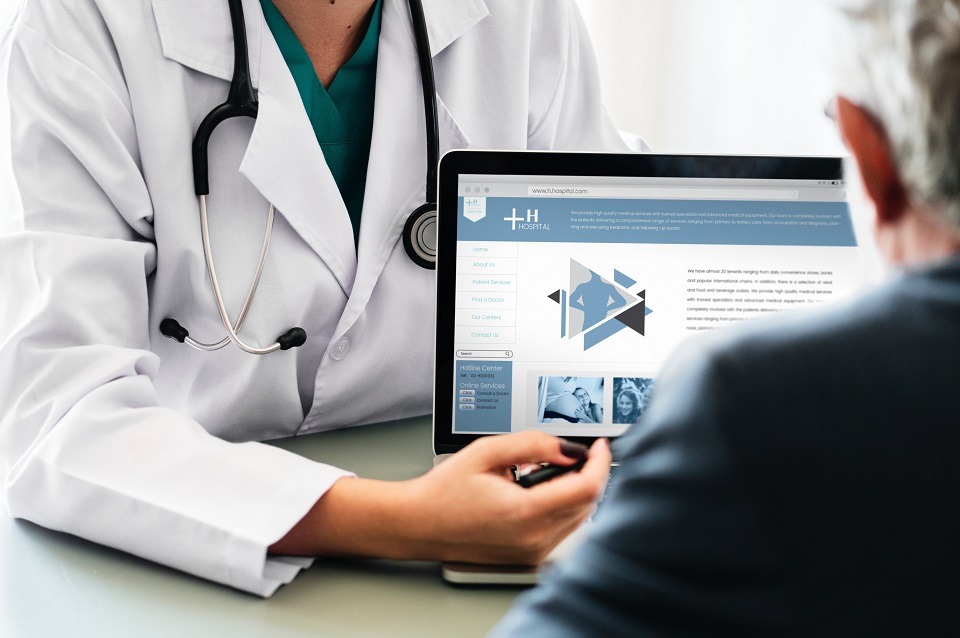 The second pilot is based at the Children’s National Hospital in Washington DC and aims to create a multi-purpose platform.

A combination of genetic assessments, remote counselling and “intelligent triage” – a system ranking the urgency of treatments for wounds or illnesses – will be conducted using virtual tools and telemedicine.

The final pilot to be carried out by the Global Commission will be in Switzerland.

Its focal point is to exercise blockchain technology – a way for patients and their care providers to manage personal data.

A vital part of the platform’s goal is to enable patients to share and access data more easily, it will allow them to investigate further in to their rare disease.

Dr Goldsmith says: “The Global Commission’s pilot will use blockchain technology to assure patient privacy and to manage patient consent.

“A single, national blockchain-based approach would allow patients to become the owners of their data.

“It would allow the information to travel with them – to every new emergency department, physician’s office and hospital – both safely and securely.

“It could be updated as soon as new data is entered, anywhere in the world. And it could connect all medical information for the rest of patients’ lives.

“Having global data accessible with consent will also allow for more rapid advancement of research into each disease and more easily and accurate building of AI tools to speed the time to diagnosis.”

The Global Commission will launch the pilot programme with an event in Beijing alongside the Chinese Organisation for Rare Disorders (CORD) to coincide with Rare Disease Day today.

It will further discuss the proposed action plans of its recommendations for the rare disease community.