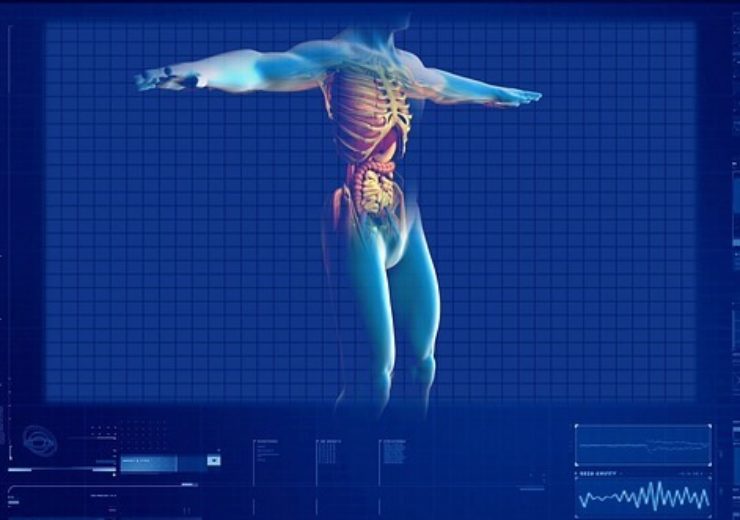 PAVmed announced that it has added the EsoCure™ Esophageal Ablation Device with Caldus™ Technology to its commercial product pipeline.

EsoCure’s disposable single-use thermal balloon ablation catheter is designed to advance through the working channel of a standard endoscope and allow the clinician to treat dysplastic Barrett’s Esophagus (BE) before it can progress to highly lethal esophageal cancer (EAC) and to do so without the need for complex and expensive capital equipment. It complements Lucid Diagnostics’ (“Lucid”) portfolio of EsoGuard™ and EsoCheck™ products, which are designed to detect nondysplastic and dysplastic BE, as well as EAC itself.

EsoCure incorporates PAVmed’s patented Caldus™ Technology (“Caldus”) which allows direct thermal tissue ablation using disposable single-use ablation devices. Devices which incorporate Caldus use a proprietary heating and infusion system built into the device handle to continuously circulate heated fluid through a proprietary multi-lumen balloon catheter, while maintaining constant balloon volume, pressure and tissue contact. The balloon ablates and destroys the cells of the targeted region by directly heating them above their cytotoxic threshold for a specified period of time. EsoCure consists of a device handle with a fluid cartridge, heating, infusion and control mechanisms; a multi-lumen catheter which passes through the working channel of the endoscope; and, a proprietary distal balloon which directly delivers thermal ablation energy to the esophagus.

“I am excited to add EsoCure to PAVmed’s expanding commercial product pipeline,” said Lishan Aklog, M.D., PAVmed’s Chairman and Chief Executive Officer. “EsoCure is a major addition to our product portfolio, with a substantial market opportunity and strong synergies to Lucid’s EsoGuard™ and EsoCheck™ products. Once commercialized, PAVmed and Lucid will be able to offer the only comprehensive panel of products capable of detecting and treating conditions across the spectrum of conditions from Barrett’s Esophagus to esophageal cancer. With our progress to date we expect to complete development and FDA 510(k) submission of EsoCure by early 2021, if not earlier.

Caldus, one of PAVmed’s original technologies invented by its co-founders, Lishan Aklog, M.D. and Brian J. deGuzman, M.D., is protected by two recent U.S. patents, entitled “Continuous Flow Balloon Catheter Systems and Methods of Use” – one granted (US 10,213,245) and one allowed, pending grant (US 16/254,717) – as well as multiple pending patent applications. Soon after Lucid acquired the commercial rights to EsoGuard™ and EsoCheck, PAVmed’s Emerging Innovations division began working to apply its patented Caldus technology to disposable single-use esophageal ablation devices. This led to the development of EsoCure which, thanks to a recent technological breakthrough, is now capable of delivering temperatures greater than traditional RF ablation devices – an important clinical threshold with significant commercial implications.

“PAVmed’s EsoCure technology has the potential to make ablation of dysplastic BE safer, more efficient and cost-effective than current technologies by allowing ablation under direct vision, eliminating multiple endoscope changes, shortening ablation times, enhancing circumferential coverage and eliminating the need for capital equipment,” said Amitabh Chak, M.D. Professor of Medicine at Case Western Reserve University and Director of the Advanced Technology & Innovation Center of Excellence at UH Cleveland Medical Center’s Division of Gastroenterology. “Simplifying the ablation procedure will be increasingly important as our efforts to enhance BE screening increases the number of dysplastic BE patients requiring ablation. I am looking forward to having the opportunity to offer EsoCure’s benefits to my BE patients.”

The American College of Gastroenterology recommends endoscopic ablation as the preferred treatment modality for both low- and high-grade dysplastic BE. Procedures have increased steadily since the commercial introduction of BE ablation devices in the early 2000’s. Commercially available devices for endoscopic BE ablation use radiofrequency (RF) or cryoablation and rely on complex and expensive consoles and/or gas tanks to perform the ablation. Capital equipment costs can range from $30,000 to over $100,000. These devices often require multiple introductions and removals of the endoscope, sizing catheter and ablation balloons, which is labor-intensive, time consuming and uncomfortable to the patient.

In contrast, EsoCure is a disposable single-use device designed to be delivered through the working port of the endoscope which does not have to be manipulated once it is positioned above the affected region of the distal esophagus. The balloon is positioned and inflated in the distal esophagus under endoscopic vision, confirming good circumferential esophageal contact and complete coverage of all visible BE tissue. The underlying Caldus technology circulates heated fluid from a fluid cartridge in the device handle, through the catheter, to the balloon and the back up to the cartridge. This allows EsoCure to maintain a very high balloon temperature while keeping balloon volume, pressure and tissue contact constant. The very high balloon temperatures permit very low ablation times which should enhance procedural safety and efficiency. Eliminating endoscope changes and the need for complex, expensive capital equipment should make EsoCure significantly more efficient and cost-effective than existing BE ablation devices.