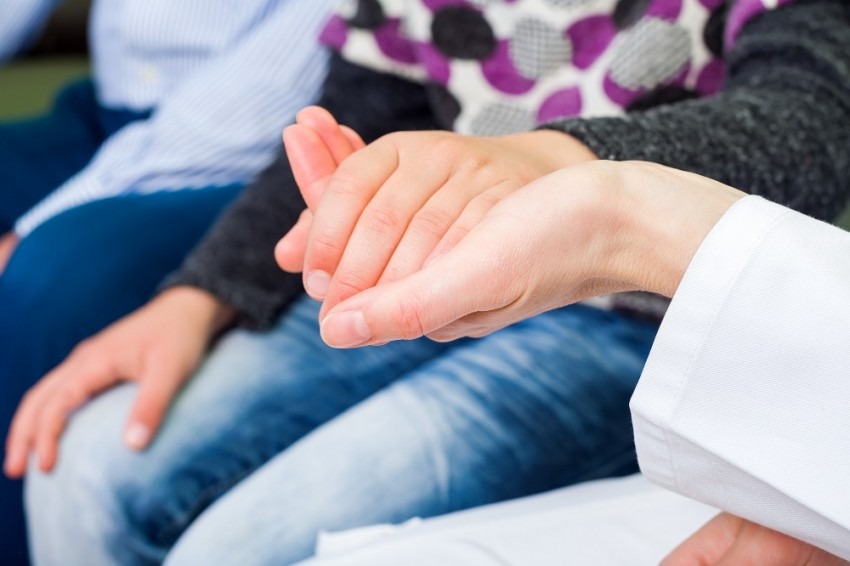 A new custom-made oral splint has been designed by researchers at Osaka University in Japan to reduce repetitive movements and unwanted sounds in those with Tourette syndrome.

With fitment between and over the upper and lower teeth, oral splints are typically used to ease muscle tension and stabilise the jaw, and to minimise symptoms of temporomandibular disorders such as misalignment of teeth.

While there is no cure for Tourette syndrome, there are treatment options including behavioural, pharmacological and surgical interventions, but the efficacy of these vary and patients can still suffer from physical, mental, and social disabilities

Therefore, the team of Japanese researchers developed an alternative oral splint to improve both motor and vocal tics — involuntary movements caused by spasm-like contractions of muscles.

Jumpei Murakami, joint first author of the study, said: “Biting down on the device immediately improved both motor and vocal tics in 10 of the 14 children and six of the eight adults that participated in the study.

“What’s more, these effects were long lasting. Long-term improvements in motor tics after more than 100 days were especially evident in patients who were younger when their tics first started.”

What is Tourette syndrome?

Tourette syndrome is a neurological disorder that involves tics — repetitive movements or unwanted sounds that can’t be easily controlled, which can contribute to anxiety, depression, and low self-esteem.

Complex tics are coordinated patterns of movements associated with several muscle groups — facial grimacing, sniffing or touching objects and twisting can be termed as complex tics — with the first symptoms of tics usually occurring in the head and neck area.

According to non-profit academic medical centre Mao Clinic based in the US, tics typically show up between ages two and 15, with the average being around six years of age.

Moreover, males are about three to four times more likely than females to develop Tourette syndrome.

The oral splint, known in dentistry as an “occlusal splint,” is a removable mouth-piece typically used for the treatment of temporomandibular joint dysfunction, clenching and bruxism — involuntary habitual grinding of the teeth.

Researchers at the Osaka University examined tic scores in 22 Tourette syndrome patients who applied the device on the molars — in order to increase the occlusal vertical dimension, which means that the alignment of the nose, lips, and chin is altered.

The study observed an overall significant improvement in motor and phonic tic scores, as 72.7% of the patients exhibited positive advancements with the effects being long-lasting.

Even though it isn’t yet clear how the oral splint exerts these effects, the action of biting down could serve as a sensory trick — voluntary manoeuvres that usually involve touching parts of the face and head — and can alleviate involuntary movements.

Sensory tricks can temporarily improve dystonia — abnormal muscle tone resulting in muscular spasm and abnormal posture — through stimulation applied to the affected or nearby body part.

“These ‘touch’ signals might be modified by the muscles involved in jaw-closing before being relayed to the brain.”

How refurbished equipment can improve access to vital cancer treatment