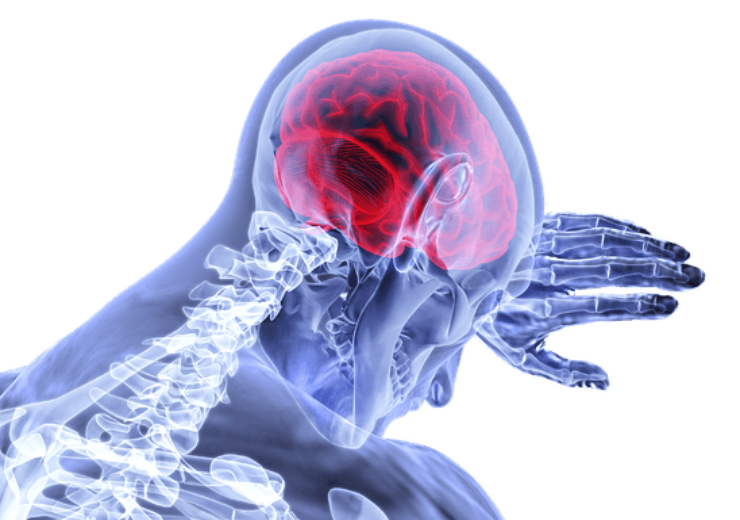 The immunotherapy tested in this study works by delivering checkpoint inhibitors - a type of drug that can block Tregs and macrophages (Credit: Pixabay)

A new type of nano immunotherapy treatment that crosses the blood-brain barrier could improve survival rates of patients suffering from glioblastoma, the most common and deadly form of brain cancer.

The system developed by scientists at Cedars-Sinai Medical Centre, a nonprofit academic healthcare organisation in Los Angeles, triggered an immune response in brain tissue surrounding tumours and stopped them from multiplying.

“Although our findings were not made in humans, they bring us closer to developing a treatment that might effectively attack brain tumours with systematic drug administration.”

Glioblastomas, the most common and aggressive malignant brain tumours in adults, are made up of cancerous cells that rapidly reproduce and divide.

According to the American Brain Tumour Association, glioblastomas form new blood vessels so they can maintain their rapid growth and can use connection fibers to spread to the opposite side of the brain.

Currently, these brain tumours are incurable, with a patient’s life expectancy after diagnosis typically 11-15 months with standard treatments.

Another chemotherapy drug called temozolomide was approved by the FDA in 2013 and is commonly used to treat glioblastomas and other advanced brain cancers. The drug is taken in pill form and works by slowing tumour growth.

Treatment options are limited, in part, because of inefficient drug delivery across the blood–brain barrier.

However, Cedars-Sinai researchers demonstrated the new nano-immunotherapy treatment crossed the blood-brain barrier in mouse models of glioblastoma, and that it stopped tumour cells from multiplying.

How the new nano-immunotherapy system crosses the blood-brain barrier

The purpose of the blood–brain barrier is to protect against circulating toxins or pathogens that could cause brain infections, while simultaneously allowing vital nutrients to reach the brain and the rest of the central nervous system.

As such, the blood-brain barrier can also make it difficult to penetrate the organ with drugs and other therapies.

The Cedars-Sinai team of scientists attempted to find a method that would block Tregs and macrophages, which would then allow tumour-killing immune cells to activate and attack cancerous cells.

Immunotherapy tested in this study works by delivering checkpoint inhibitors — drugs that help the immune system block Tregs and macrophages, meaning the tumour can’t use them to block the incoming cancer-killing immune cells.

The checkpoint inhibitors are attached with a biodegradable polymer to a protein or peptide that enables the drug to cross the blood-brain barrier, enabling the local immune cells to be triggered and attack the tumour.

Professor Ljubimova said: “Drug delivery is the major obstacle for the treatment of central nervous system diseases, including brain conditions.

“The horizon for treatment of brain cancer is getting clearer. We hope that by delivering multifunctional new-generation drugs through the blood-brain barrier, we can explore new therapies for many neurological conditions.”

FDA approves UPnRIDE robotic wheelchair for distribution in US