XHANCE met both co-primary endpoints in the ReOpen1 trial, demonstrating statistically significant benefits on symptoms and CT scans in patients with chronic sinusitis 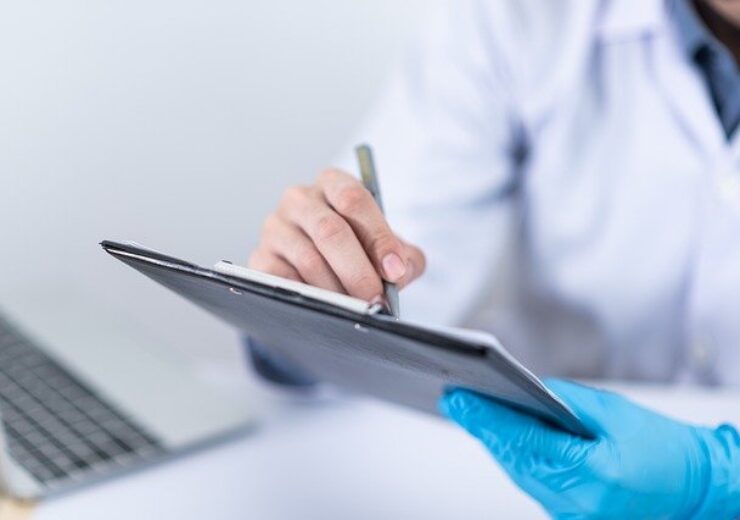 Optinose (NASDAQ:OPTN), a pharmaceutical company focused on patients treated by ear, nose and throat (ENT) and allergy specialists, today announced that the ReOpen1 clinical trial met both of its co-primary endpoints. A statistically significant improvement was demonstrated in patients with chronic sinusitis who were treated with the XHANCE® (fluticasone propionate) Exhalation Delivery System™ in the ReOpen1 clinical trial compared to patients receiving an Exhalation Delivery System placebo as measured by both primary endpoints: first, a composite symptom score (comprising nasal congestion, facial pain or pressure, and nasal discharge) measured at week 4 and second, an objective measure of disease in the sinus cavities at week 24 (measured by average percent of the opacified volume on CT scan, summed across all of the ethmoid and maxillary sinuses).

The Company expects top-line results from ReOpen2, the second of its two phase 3 trials for XHANCE in chronic sinusitis, in the second quarter of 2022.

“Chronic sinusitis is a common, difficult to treat disease that causes a lot of misery. It often leads to severe sinus symptoms requiring repeated courses of antibiotics among other treatments, sometimes requiring surgery,” said James Palmer, M.D., past President of the American Rhinologic Society. “ReOpen1 is the first pivotal registration trial I am aware of that shows significant effects on both subjective and objective endpoints in this disease. In particular, there are no prior phase 3 trials that show an intranasal drug treatment reduces inflammation inside the sinus cavities of people with chronic sinusitis. If replicated, these findings may lead to XHANCE being the first-ever drug approved for chronic sinusitis and potentially a change in standard of care for chronic sinusitis patients.”

The safety profile and tolerability of XHANCE in this trial were generally consistent with its currently labelled safety profile. Adverse events occurring at a rate of more than 3% with XHANCE and more common than the Exhalation Delivery System placebo group were: epistaxis, nasopharyngitis, asthma, and cataract (nuclear and cortical).

Detailed results from this trial will be submitted for publication in a peer-reviewed journal and for presentation at future medical meetings.