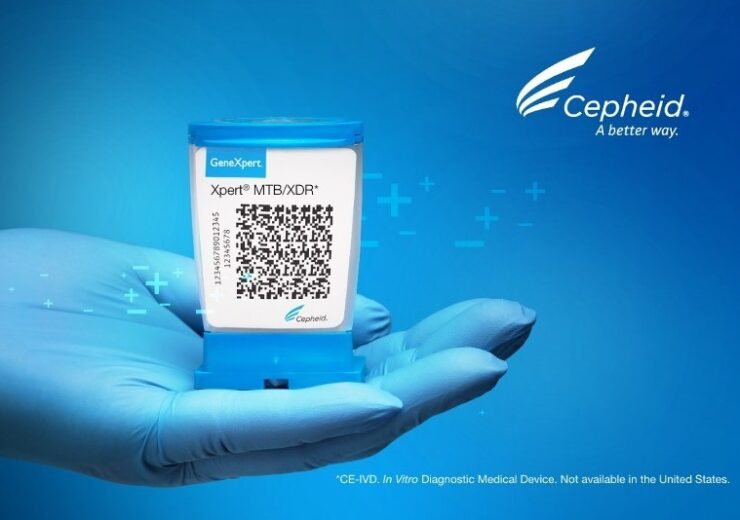 Able to detect TB that is resistant to multiple first- and second-line TB drugs, the test could help fill a critical gap that is currently jeopardizing global TB elimination targets. By contrast, current methods for identifying drug-resistance profiles for XDR-TB are very complex to perform, can take up to 16 weeks to deliver results, and as a result are often completely unavailable to patients.

XDR-TB is the most complicated form of TB, with the worst outcomes. Mortality has been reported as high as 41% in some cohorts. The scientific community has been focused on coordinating innovation to improve both diagnosis and treatment of XDR-TB for years. The World Health Organization (WHO) recommends rapid molecular testing and detection of drug-resistant TB as an essential condition for the implementation of new treatment regimens.

“An ordinary TB diagnosis is awful, but XDR-TB is the worst nightmare of every TB doctor and every patient,” said Catharina Boehme, CEO of FIND. “Recent treatment advances are already making a huge impact, but for the best chances of survival, patients need to be able to start on treatment as soon as possible – and the only way for that to happen is through rapid diagnosis. By providing test results in just a few hours, the Xpert MTB/XDR test will save lives.”

Xpert MTB/XDR leverages Cepheid’s new 10-colour technology, which enables the detection of multiple mutations across several genes, from a single sample. Xpert MTB/XDR can detect resistance to isoniazid, ethionamide, fluoroquinolones, amikacin, kanamycin and capreomycin. Access to testing that can reliably identify resistance towards isoniazid as well as to fluoroquinolones and amikacin will help enable clinicians to quickly select the most appropriate MDR-TB treatment for each individual patient.

“Rapid testing of resistance to isoniazid and fluoroquinolones is a critical step towards ensuring those who are ill with drug-resistant TB, and in particular XDR-TB, can access treatment and care early – in line with the latest WHO guidelines on the treatment of drug-resistant TB,” said Tereza Kasaeva, Director of the WHO Global TB Programme. “WHO is looking forward to receiving all relevant data on the GeneXpert MTB/XDR cartridge from Cepheid and partners to rapidly proceed with an evaluation of the new test.”

“This test is the first to leverage 10-colour homogeneous detection within the GeneXpert system,” said Dr David H Persing, Executive Vice President and Chief Medical and Technology Officer at Cepheid. “In partnership with Dr David Alland and his team at Rutgers University as well as FIND, we have demonstrated the ability to detect a wide array of TB drug resistance mutations directly from clinical specimens with a high level of accuracy comparable with standard testing.”

A study conducted by Cepheid showed promising results for the detection of mutations associated with first- and second-line drug resistance, while preliminary data from independent analytical and clinical evaluation studies conducted by FIND indicate that the test’s sensitivity (ability to correctly identify drug-resistance) and specificity (ability to correctly identify drug-susceptibility) is comparable with current standard tests (culture-based phenotypic drug-susceptibility testing) and sequencing, and that the test meets the performance characteristics defined by the high-priority target product profiles for new TB diagnostics.

Data from the FIND evaluations will form part of the dossier now being prepared for WHO review at the end of this year. If the test is recommended for use by WHO, countries could include it in their national policies and accelerate its scale up – particularly in high-burden TB countries such as India and China.

“It is great to have the Xpert MTB/XDR test that can be deployed in the peripheral laboratories and greatly improve access to diagnosis of drug-resistant TB and selection of the most appropriate treatment regimens,” said Lucica Ditiu, Executive Director of the Stop TB Partnership. “We should all work together to ensure that this and any other new TB diagnostics are fast-tracked from development, to WHO recommendation, to scale up and use by countries.”

FIND is now working with Cepheid and WHO to support the rollout of the test.