The study marks the first trial to employ electromagnetic waves to the entire human brain over an extended period of two months. 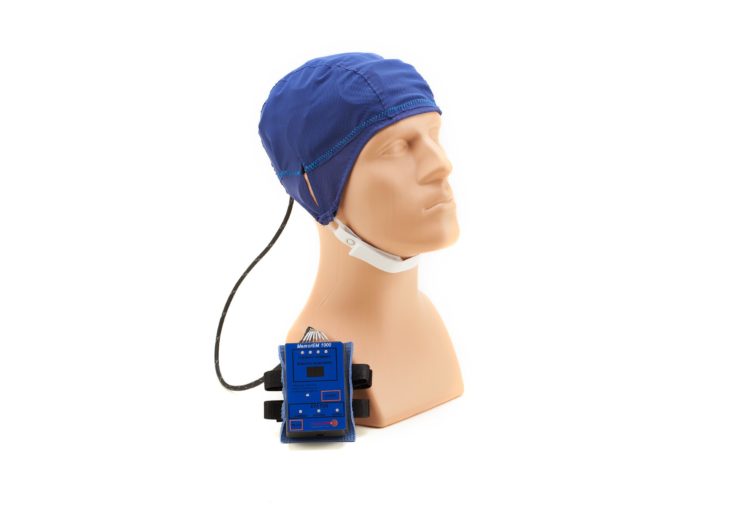 The pilot study was a single centre, single arm trial involving eight patients 63 years of age and older with mild to moderate AD.\

The two-month trial evaluated the safety and initial efficacy of TEMT, and the results showed that that TEMT is safe in all eight participating patients with mild to moderate AD and enhanced cognitive performance in seven of them, as measured by standard cognition scales.

NeuroEM Therapeutics CEO Gary Arendash said: “This pioneering study suggests that TEMT may be an entirely new therapeutic intervention against Alzheimer’s disease. Our bioengineering technology may be succeeding where drug therapy against this devastating disease has thus far failed.

“TEMT appears to be affecting the Alzheimer’s disease process through several actions directly inside neurons (brain cells), which is where we believe the disease process needs to be stopped and hopefully reversed.”

The study was published in the Journal of Alzheimer’s Disease.

AD is a progressive and mortal brain disorder caused by the damage or destruction of brain cells (neurons) in parts of the brain that control thinking, learning and memory, and leads to memory loss, language problems and other serious symptoms.

NeuroEM said that the incapability of pharmaceuticals in effectively slowing or reversing cognitive impairment of AD has led to the development of non-pharmaceutic neuromodulary approaches, including TEMT.

The University of South Florida Health Byrd Alzheimer’s Institute Director of Clinical Research Amanda Smith said: “Despite the best efforts of many researchers over the last 20 years, stopping or reversing memory impairment in people with Alzheimer’s disease has eluded us.

“These results provide preliminary evidence that the neuromodulary approach we assessed in this very small, uncontrolled study may have the capacity to enhance cognitive performance in patients with mild to moderate disease and seems to be relatively safe and well-tolerated.”