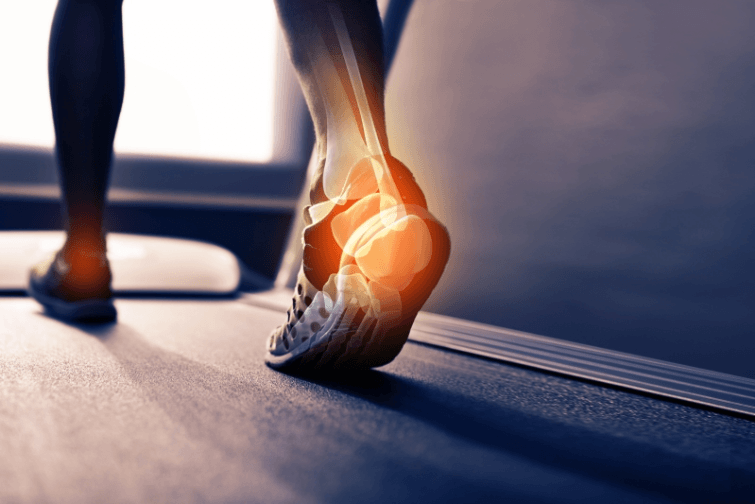 Actisound treatment can be performed in the office setting and sessions last less than ten minutes (Credit: Actisound)

A new device has been developed to treat chronic musculoskeletal pain by delivering small amounts of heat to tendons and ligaments to promote the growth of new connective tissue.

The Actisound Intense Therapeutic Ultrasound (ITU) system, which has been built by Guided Therapy Systems — a competitor in ultrasonic therapy and imaging technologies —  can target tissues up to 15 millimetres below the skin.

Musculoskeletal disorders are considered the second-largest contributor to disability worldwide by the World Health Organisation.

“Intense ultrasound is increasingly used for a number of other important medical applications such as bone, prostate and liver cancer treatments and Alzheimer’s and Parkinson’s disease, with the potential for treating many others.

“For patients, Actisound works without the complications or recovery time associated with other invasive treatments such as steroid injections, shockwave therapy and surgery.”

Musculoskeletal disorders are injuries or pains in support structures that allow a person to move. These include joints, ligaments, muscles, nerves, tendons and structures that support limbs, the neck and back.

Causes vary, but muscle tissue damage can be caused by the wear and tear of daily activities, mostly as a result of overexertion or repetitive motions.

Based in Mesa, Arizona, Guided Therapy Systems claims to be the first company in the world to develop and commercialise products that combine ultrasound imaging with intense therapeutic ultrasound.

Traditional methods include therapies such as steroid injections that temporarily reduce pain without addressing the injury.

Other procedures such as stem cell injections or shockwave treatments can be costly and painful, while surgical options require longer recovery times.

Dr Slayton told NS Medical devices: “Actisound uses ITU — originally developed for a medical device designed to destroy non-resectable liver tumours — to quickly alleviate pain and repair musculoskeletal injuries such as Plantar Fasciitis [a disorder of the connective tissue which supports the arch of the foot].

“This non-invasive treatment performs similarly to a very fast, efficient, invisible scalpel deep below the surface of the skin.

“The device is designed to focus soundwaves to the point of injury to deliver small thermal ablations, which helps to stimulate collagen growth and the regeneration of connective tissue, while sparing intervening tissue.”

This enables professionals to deliver treatment directly to the point of injury without cutting the skin.

Inflammation and pain reduction typically occurs within three days and tissue repair over a few weeks.

“Often shockwave and minimally invasive procedures including tenotomy, PRP and Stem Cell injections can be very costly and painful,” he said.

“Traditional surgeries are even more expensive — requiring longer recovery and ‘down time’ and exposing patients to a number of complications associated with these invasive procedures.”

“A move to a non-invasive treatment option enables practices to treat patients more quickly and reduce the cost faced by both parties.

The impact of chronic musculoskeletal pain

Many people who experience chronic musculoskeletal pain have exhausted conventional treatment options, leaving them forced to live with the pain or undergo expensive surgery.

According to research by the British charity Versus Arthritis, almost 17.8m people in the UK live with a musculoskeletal condition — almost a third of the total population — with between 60% and 80% expected to experience it during their lifetime.

The charity predicts that by 2030, almost 40% of the working age population will have a long-term condition.

An Office of National Statistics report reveals work days lost in the UK due to chronic pain costs the economy £12.3bn each year.

Dr Slayton, who is also a visiting faculty member at the University of Arizona’s College of Engineering, said his company has treated almost 200 chronic patients across the US and Europe with a variety of physicians involved, and has attained over 90% efficacy.

He said: “This is extremely important when you take into account that all of these patients were chronic.

“It means they had all failed conservative treatments and had been dealing with pain for many months and even years.

“Before Actisound, the treatment options for these patients have been limited and those available are typically very painful and often yield little to no improvement.”

What’s next for Guided Therapy Systems?

Guided Therapy Systems is currently exploring new clinical applications for injuries of soft tissue from Achilles’ tendons (the tendons connecting calf muscles to the heel) to Patellar tendons (the structures that connect the kneecap to the shinbone).

The team is also broadening its efforts in Europe and Australia, where the system has been approved, and preparing for a major roll-out in the US based on their communications with the FDA.

FDA approves UPnRIDE robotic wheelchair for distribution in US