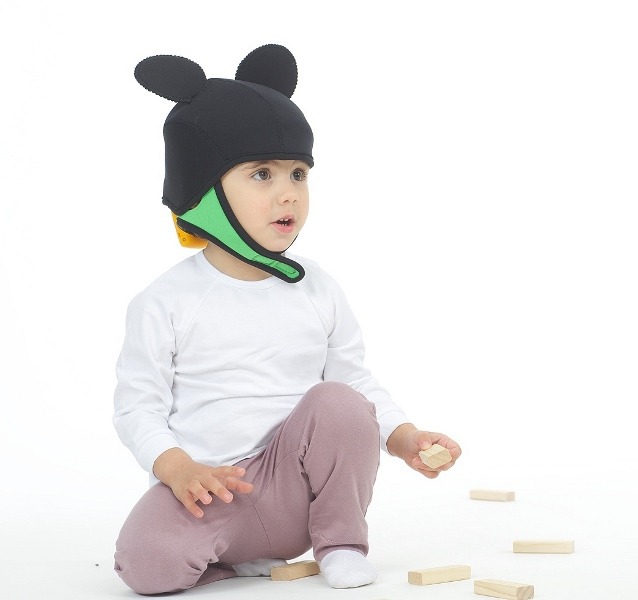 Neuroelectrics said of the seventeen patients that completed the study, treatment with Neuroelectrics’ Starstim device lead to a reduction in seizure frequency of about 40% from baseline in 75% of the patients, measured eight weeks after treatment.

No device-associated adverse events were reported during the study.

Starstim employs a form of non-invasive neuromodulation called transcranial current stimulation (tCS) to deliver mild electrical currents to the brain and the device is worn for 20 minutes per day, involving no penetration of the brain or skin.

The device involves the company’s Precision-tCS technology that develops a personalized stimulation protocol to target the specific areas of the patient’s brain where the seizures originate.

Neuroelectrics CEO Ana Maiques said: “We are pleased that this clinical study has demonstrated the safety and efficacy of Starstim in treating epilepsy. We are proud of having conducted the first FDA-sanctioned clinical trial in transcranial current stimulation in any indication, positioning Neuroelectrics as the leader in developing an option for patients that employs this powerful therapeutic brain stimulation technology.”

The company has carried out the study of its investigational device Starstim at Boston Children’s Hospital, and adult patients are referred from nearby Beth Israel Deaconess Medical Center. A parallel study with the same protocol was conducted at the National Institute of Neurology and Neurosurgery in Mexico City.

The patients enrolled had not responded to at least two anti-epileptic medications and the next step would be brain surgery to re-sect the region of the brain where the seizures originate.

The treatment protocol utilized 20minutes of stimulation per day, applied for 10 days over two weeks, followed by an eight-week monitoring period to measure seizure frequency.

Neuroelectrics said that it has received partial funding for this program provided under the Massachusetts Life Sciences Center (MLSC) Cooperative Research Matching Grants.

Founded in 2011 in Barcelona, Neuroelectrics has sold its research use products to more than 600 institutions globally.