Neuralink, based in San Francisco, has submitted for FDA approval for its data transmission system between people and computers, says Elon Musk 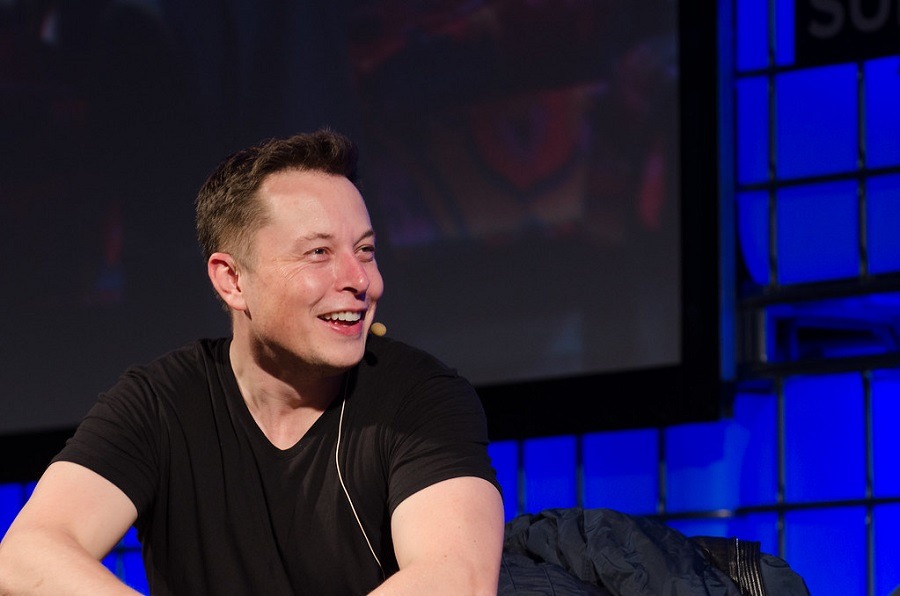 Neuralink said it has performed at least 19 surgeries on animals with its robots and successfully placed the wires, which it calls “threads,” almost 87% of the time (Credit: Dan Taylor / Heisenberg Media)

One of the of many brainchild’s of Tesla boss Elon Musk, medtech start-up Neuralink announced it has submitted for FDA approval its machine that can enable paralysed people to control phones or computers solely with their brains.

At a presentation at California Academy of Sciences in San Francisco, the eccentric South African said the system, which links the human brain to a computer, has been successfully tested on a monkey.

He said: “It’s not going to be like suddenly Neuralink will have this incredible new interface and take over people’s brains.

“It will take a long time, and you’ll see it coming. Getting FDA approval for implantable devices of any kind is quite difficult and this will be a slow process.”

Founded in 2017, Neuralink claims to have achieved major advances towards human and AI working in “symbiosis”.

How will the Neuralink technology work?

The workings of Neuralink involve four tiny “N1” sensors threaded with more than a 3,000 electrodes to collect brain activity data.

Described as thinner than a human hair by the firm, the flexible “threads” are attached to the N1 sensors, which can interact with brain functions by monitoring the activity of 1,000 neurons.

The threads will be able to read neuronal signals from a paralysed patient’s brain and transmit that data to a machine enabling the patient to control it without any physical movements.

It also says it has developed a robot to insert those threads in the brain, under the direction of a neurosurgeon.

In order to start trialling on humans next year, Neuralink plans to receive an FDA approval using a version of its device that is “only intended for patients with serious unmet medical diseases.”

Musk, who is listed as the 40th-richest person in the world by Forbes, says he aims to develop the technology until humans can merge with AI so that they won’t be “left behind” as AI systems become more and more advanced.

Brain–computer interfaces are systems that use signals recorded from the brain to enable communication and control applications for individuals who have impaired function.

Moreover, a research team from the University of Washington has built a “brain-to-brain network” that allows people to play games with each other using their thoughts alone.

To make the advanced system affordable and widely accessible, Musk, 48, said the infrastructure would be simple enough to not require expensive neuroscientists to implant and maintain.

He added: “This has a very good purpose, which is to cure diseases, and ultimately secure humanity’s future.”