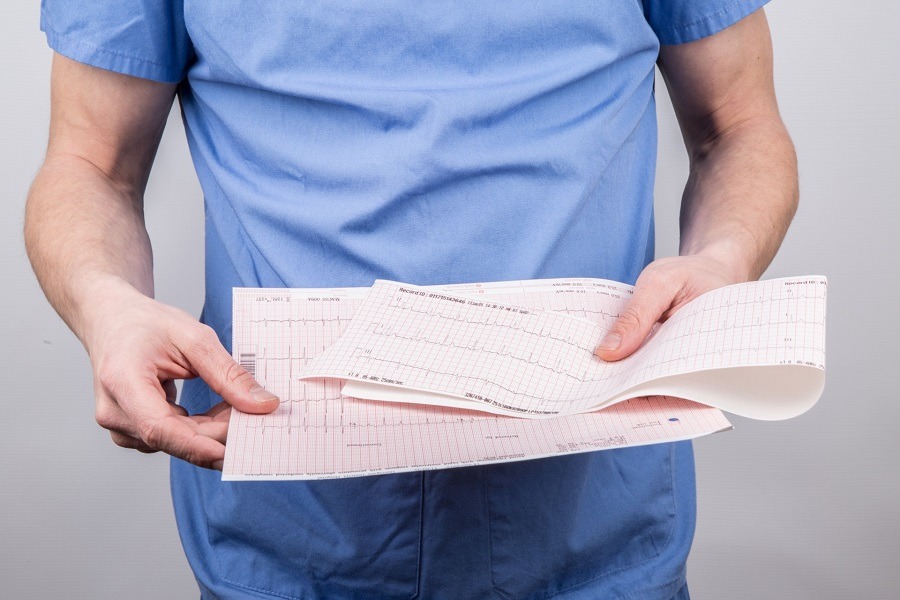 PD GENEration can help Parkinson's disease patients and their physicians identify whether they may qualify for enrolment in certain clinical trials based on their test results (Credit: Needpix)

Free genetic testing for people living with Parkinson’s disease will be provided as part of a collaboration between US technology company Fulgent Genetics and the Parkinson’s Foundation on a new initiative.

Called PD GENEration: Mapping the Future of Parkinson’s Disease, the results from clinically-relevant Parkinson’s-related genes will be used for research by scientists to develop improved treatments and personalised medicine.

The programme will initially be offered at Columbia University’s Irving Medical Center in New York City, using the next generation genetic testing technology of Fulgent Genetics.

Parkinson’s Foundation’s chief scientific officer Dr James Beck said: “Between 10% and 15% of people with Parkinson’s have a genetic form of the disease.

“By better understanding how these people experience symptoms related to the disease and respond to treatments, scientists can begin to build the foundation for precision medicine in Parkinson’s disease.”

As part of the collaboration, Fulgent Genetics will analyse and generate clinical reports for these target genes that will be made available to the treating physicians and researchers.

Genetic testing can help determine whether an individual’s genetic makeup indicates a potential cause for Parkinson’s disease.

Through PD GENEration, people with Parkinson’s disease and their physicians identify whether they could be eligible for enrolment in certain clinical trials based on their test results.

The number of Parkinson’s disease patients in the world more than doubled between 1990 and 2016, from 2.5 million to 6.1 million.

Currently, genetic tests are either not available or not affordable for people with Parkinson’s disease and frequently are not covered by health insurance or offered with genetic counselling.

As a result, most people with Parkinson’s disease and their physicians are unaware if they carry genetic mutations or other clinically-relevant Parkinson’s-related genes.

Dr Roy Alcalay, Department of Neurology, Columbia University Irving Medical Center, and lead principal investigator for PD GENEration, said: “It will enable people with Parkinson’s and their providers to integrate this information into clinical decisions and into decision making regarding future participation in clinical trials.”

Most of the time Parkinson’s appears to have no known cause, so people affected by the disease are not studied before their symptoms appear, which this programme could change.

In addition, participants will also receive free genetic counselling to better understand the results, this service will eventually expand to a total of  50 sites, with a goal of testing up to 15,000 individuals by 2024.

“We are thrilled to launch the pilot of this unique initiative which offers the Parkinson’s disease community the opportunity to learn more about their specific diagnosis, and at the same time help scientists advance the understanding of Parkinson’s disease.”