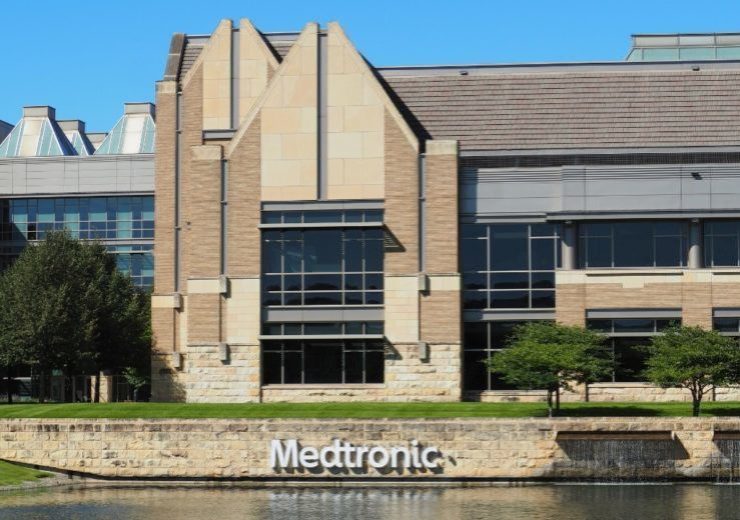 Delivered through Medtronic Intellis platform, Stimgenics’ SCS is a new programming option for the treatment of patients with chronic pain.

The company will present the three-month results from a randomised control trial (RCT) assessing DTM against conventional SCS at the North American Neuromodulation Society (NANS) 23rd annual meeting in Las Vegas, which will take place from 23 to 26 January.

The trial will continue to assess outcomes through 12 months follow-up.

The DTM waveform is believed to employ a novel mechanism that modulates both neurons and glial cells, helping to better understand the SCS mechanisms of action.

The preclinical studies evaluating the genome of nerve-injured animals revealed that the DTM waveform can impact more in the neural-glial interaction than other frequencies alone.

“Our preclinical data demonstrated that the modulation of both neurons and glial cells may return glial cells to their normal state and modify how they interact with neurons, which could normalize biological processes and break the pain cascade.”