Once cleared, Fujirebio’s test is expected to be one of the first commercially available in vitro diagnostic tests in the US to assess Alzheimer’s disease 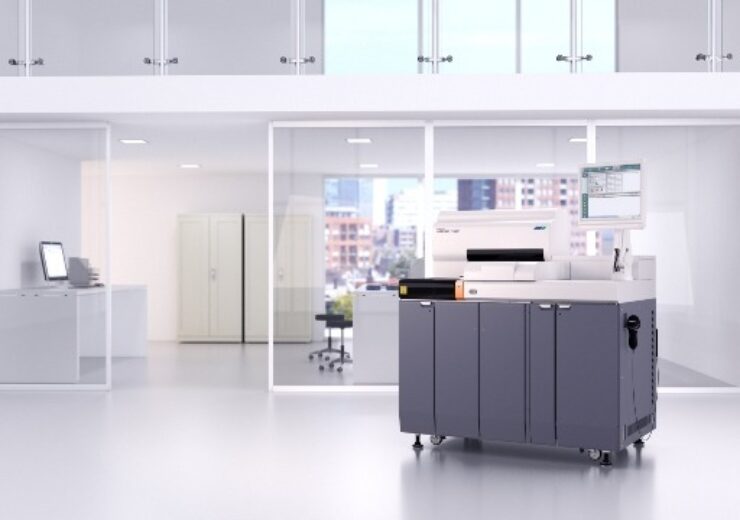 Fujirebio Diagnostics, a wholly-owned subsidiary of H.U. Group Holdings and Fujirebio Holdings, is seeking 510(k) premarket clearance from the US Food and Drug Administration (FDA) for its Lumipulse G β-Amyloid Ratio (1-42/1-40) in vitro diagnostic test.

Upon approval, it is expected to be one of the first commercially available in vitro diagnostic tests in the US for the assessment of Alzheimer’s disease.

Alzheimer’s disease, a condition that leads to disability and death, is characterised by amyloid plaques in the brain. It is said to affect over five million Americans.

The ratio is semiquantitative in vitro diagnostic test designated to use for adult patients aged 50 years and elder, thereby helping to determine cognitive impairment who are being assessed Alzheimer’s disease and other causes of cognitive decline.

The company already secured CE mark approval for Lumipulse G β-Amyloid and Tau tests for use in the European Union.

“Accurate and earlier intervention will also facilitate the development of new drug therapies, which are urgently needed as the prevalence of Alzheimer’s disease increases with a rapidly aging population globally.”

In November, Centogene entered into a partnership with Fujirebio Europe to offer rapid and quality preventive SARS-CoV-2 antigen testing.