The government is being urged to review the supply of epilepsy medicine, a problem that has been ongoing "for over a decade," and worsened by Brexit 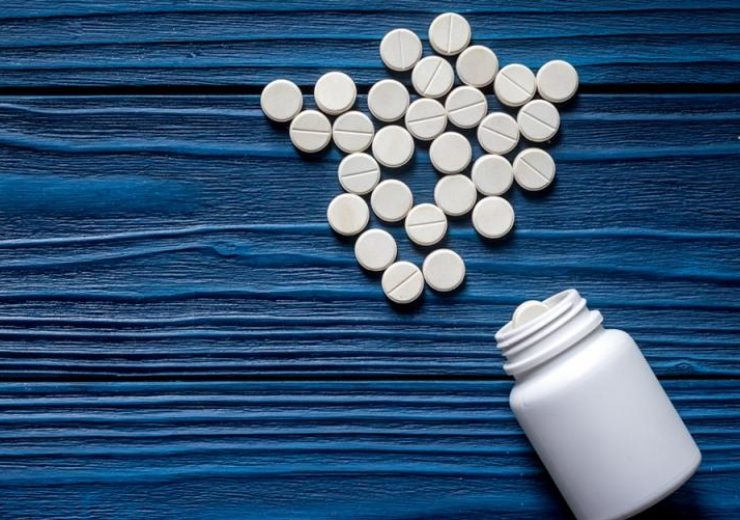 The number of patients struggling to obtain epilepsy medicine which helps to manage their seizures are drastically rising due to the shortage of drugs in pharmacies in Britain, made worse by Brexit uncertainty.

Medical charity the Epilepsy Society is calling on health and social care secretary Matt Hancock to commission an urgent review of the medicines supply chain, as patients are being forced to search around pharmacies for their drugs.

In a statement published online by the non-profit, it says: “The anxiety and stress it’s caused is putting people with epilepsy at greater risk of seizures, with the helpline and inquiries desk inundated with worried callers.”

The neurological condition can be developed at any age, currently affecting more than half a million people in the UK.

Although the issue is not being solely blamed on Brexit, it’s still a factor in causing interruption in the supply of medicines, medical devices and technology, and the UK becoming “a less desirable market”.

This is risking a huge impact on patients under treatment suffering from neurological conditions such as epilepsy, a chronic disorder caused by unusual electrical signals in the brain.

Data scientist James Spencer at market intelligence firm GlobalData said: “The shortage of epilepsy drugs has been attributable in part to Brexit worries causing foreign manufacturers imposing higher tariffs on drugs, as the UK is becoming a less desirable market.

“This means that people with epilepsy are in dire straits right now, as supply simply is not reaching demand.

“However, this is only one of many drug markets that are being affected.

“Should Brexit happen, or even worse, a no-deal Brexit, it could prove ruinous for those who are reliant on epilepsy medication to maintain their standards of living.

“If Brexit is to go through in future, the price of epilepsy medication will likely rise significantly resulting in an increased burden on the NHS.

“For those who can afford it, patients may be able to get their epilepsy medication from overseas sources.

“However, this will result in a loss in the quality of life for half a million people across the UK.”

Despite there being no cure yet for epilepsy, medication is the most common treatment method usually managed with anti-epileptic drugs, which aim to stop seizures from happening, making it vital that patients can access the medicine.

Mr Spencer said: “Not only will this worsen the lives of those with epilepsy, but it will impose additional strain on those supporting and related to these people.

“A loss of one type of drug doesn’t affect just the patient population, but everyone who knows and cares about them as well.”