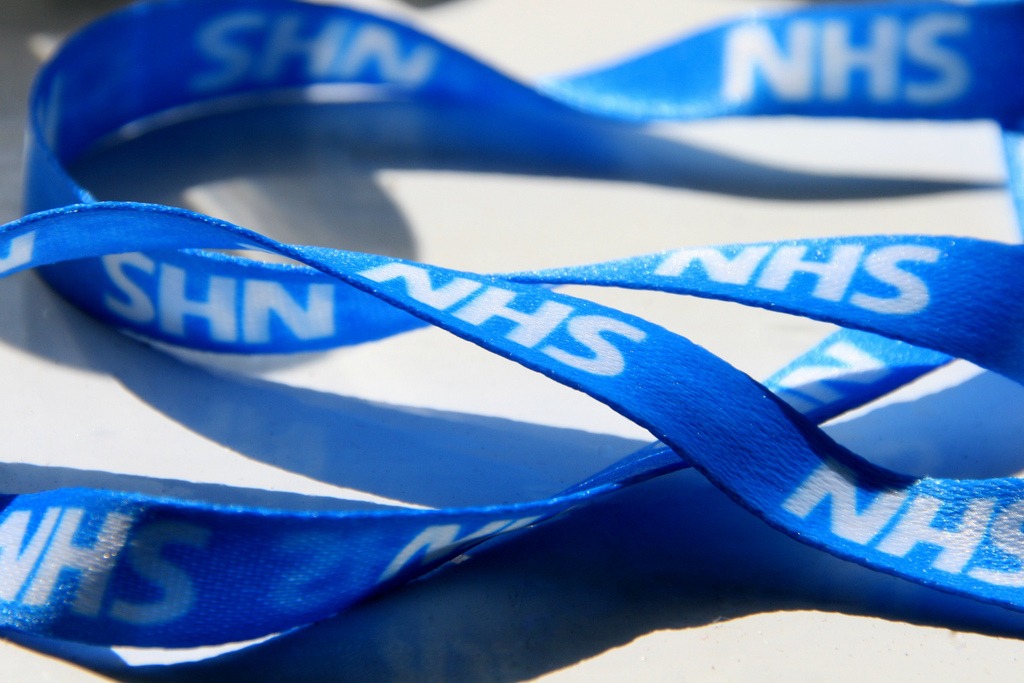 Hadley Beeman, CTO, NHSX and Chief Technology Adviser to the Secretary of State at the Department for Health and Social Care speaks at Unbound London festival (Credits: Flickr Pete)

The third rejection of Prime Minister Theresa May’s Brexit deal has led to concerns over the effect of Brexit on the NHS, due to the number of EU nationals staffing it.

The deal was rejected for the third time by MPs in a majority of 58 votes on Friday 29 March – the day the UK was due to leave the EU.

Pharma analyst Gavin Davidson at market intelligence firm GlobalData said: “With a third defeat and multiple parties calling for a general election, the UK is now sailing even further into uncharted waters and away from a solid understanding surrounding the future of its healthcare sector.

“Following the relocation of the European Medicines Agency (EMA), it is imperative that companies residing in the UK receive some clarity on the environment of the industry post-Brexit.”

The EMA, a European Union agency tasked with evaluating medicinal products, closed its London offices last month and has officially started operating from a new temporary headquarters in Amsterdam.

According to the latest European Council ruling, the UK has until 12 April to put forward an alternative plan or Britain moves closer to withdrawing without an agreement – the “no-deal” scenario.

As well as having to stockpile six weeks’ worth of medicines, the NHS could also face the shortage of 70,000 nurses and 7,000 GPs, according to a report.

The report, compiled by The Nuffield Trust, Health Foundation and King’s Fund, warns that unless urgent measures are adopted for targeted investment and staff training, these figures could be even greater.

Data from NHS Digital – the health and social care information centre for the service – shows that between December 2014 and November 2015, the equivalent of 93 EU citizens started full time jobs at the Lancashire Teaching Hospitals NHS Foundation Trust.

Mr Davidson said: “With current legislation pressuring the UK departing on April 12th, more and more UK-based companies are expressing concerns over the possibility of the UK reverting to World Trade Organisation (WTO) rules on trade and the introduction of the EU’s external tariffs.

“Additional taxes on such a large economic sector of the UK would be incredibly detrimental, especially on companies struggling with cash flow or companies that are new and attempting to expand.”

Mrs May and her cabinet are still looking for ways to bring her EU withdrawal agreement back to the House of Commons for a fourth attempt.

Today, MPs are holding another set of “indicative” votes to have their say on various Brexit options to see if they can agree on an alternative way to move forward after failing to back any of the eight options put to them last Wednesday.

Staff not expected to relocate

Despite the uncertainty caused by Brexit, research from GlobalData revealed little chance of staff relocating.

Mr Davidson said: “Despite uneasiness and growing uncertainty, US, EU and UK healthcare professionals associated with UK-based companies do not anticipate staff relocation post-Brexit, according to Thematic Research conducted by GlobalData.

“From 149 survey participants spanning all tiers of management, approximately 79% communicated that they had not received any indication of their company relocating, nor that they anticipate a relocation regardless of the outcome of Brexit.

“This opinion has remained consistent throughout 2018 (Q1-Q4), and even remained unchanged after the rejection of Theresa May’s Brexit deal on January 15, 2019.

The investment bank noted that Brexit uncertainty has also affected other major economies, particularly those with close trade ties to the UK.

The cost of Brexit on the UK economy

According to a report by American multinational bank Goldman Sachs, the UK economy is 2.5% smaller than it would have been had the country voted to remain in the EU.

Mr Davidson added: “Albeit the consensus of survey respondents indicates companies not relocating staff, this does not stop corporate strategy having a large detrimental effect to the UK’s economy.

“The relocation of financial dividends is most probably due to tax purposes, meaning that the UK’s benefit from company revenue will greatly reduce.

“This seems to be a trend across all sectors of the UK, with an estimated £1tn in assets and funds moving from the UK to EU countries due to Brexit.”