EMTensor is engaged in developing electromagnetic tomography (ET) imaging devices, through its international team of scientists, engineers, and clinicians 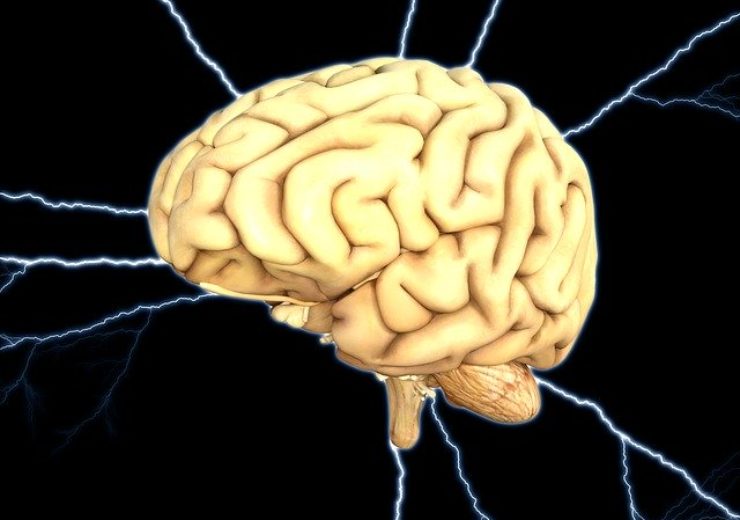 Focused on research and development of advanced technologies for rapid brain imaging and functional monitoring, the company has secured 19 patents and another 13 patents pending.

EMTensor said that the US National Institutes of Health (NIH), along with other governmental agencies from Switzerland, and Austria have financially supported the development of its technology.

EMTensor CEO Stephen Pearce said: “We are very excited to integrate QuantalRF’s front-end RF technology into our sensor modules to evaluate potential improvements in our scanner performance and reductions in power.

“QuantalRF has shared RF performance data with us, indicating that scanner image quality improvement and scan time reduction are possible with the addition of Quantal technology to our RF sensors.”

EMTensor claimed that it has rapidly reduced the cost and size of its patented brain-scanning device over four generations of product development, and its scanner is a portable device that can provide critical early stroke assessment.

QuantalRF CEO/CTO Ali Fard said: “We are pleased to have the opportunity to demonstrate the value that our Quantal technology can bring in such an important life-saving application. In addition to wireless communication device applications, medical imaging solutions are a fantastic vehicle to demonstrate the benefits of QuantalRF’s disruptive RF Front-End technology.”