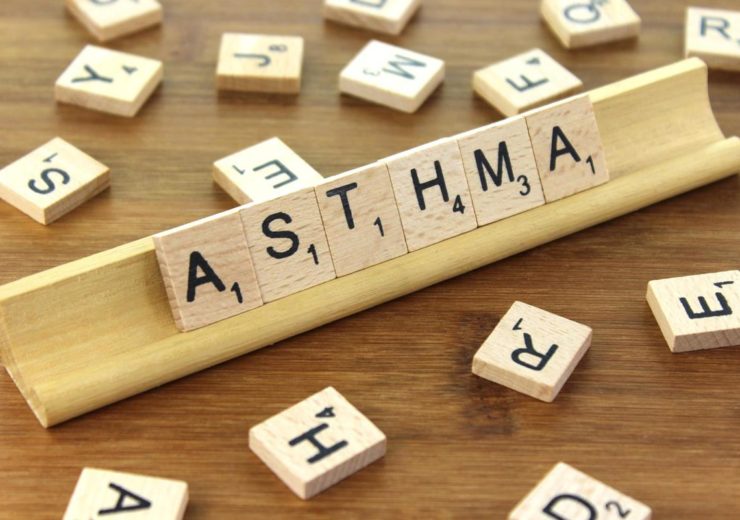 London-based charity Asthma UK found that in 2018 more than 1,400 died from asthma in England and Wales - an 8% increase from the previous year (Credit: R M Media Ltd)

The growth of eco-friendly dry powder inhalers (DPIs) could lead to more asthma-related deaths, according to an industry expert.

In recent years, DPIs have become more popular in the medical devices industry due to their reduced carbon footprint.

However, while they provide a greener alternative to other metered-dose inhalers (MDIs), they are not suitable for all asthma patients.

For millions of people across the world — particularly those with the most serious breathing problems — DPIs will not stop a life-threatening asthma attack, according to global fluoroproducts development company Koura.

Dr Stuart Corr, techno-commercial director at Koura, said he would be “horrified” to think that media hype around the carbon footprint of MDIs could lead to patients feeling stigmatised into not using inhalers — to the detriment of their health.

He added: “Everyone involved in the patient care process needs to recognise that patient care is the priority.

“Whilst we shouldn’t be complacent with regard to the environmental impact of what we do, we need to recognise that inhalers represent a very small proportion of our impact and that there are other more effective and less disruptive ways of reducing our environmental footprint.

“It takes time and significant effort to get many patients to the point where their condition is managed in a stable fashion.

“To disrupt that stability for some relatively small environmental benefit is not a sensible approach.”

The problem with dry powder inhalers

Traditional MDIs require patients to press down on the top of the device, releasing a mist of liquid medicine to inhale.

However, chemical propellant used to release asthma medicine has a significant carbon footprint.

This has led to the rise in the popularity of DPIs, which require patients to take a deep, fast breath to release the medication.

While this makes DPIs greener than their more established counterparts, they come with their own set of drawbacks.

Because DPIs require patients to inhale with a certain amount of force, and at a relatively high speed, it is harder for some patients to take in a sufficient dosage to prevent or mitigate an asthma attack.

This means they are not suitable for many asthma patients — particularly the oldest, the youngest and those suffering from the greatest breathing impairment.

As well as being more difficult to use than most MDIs, they cannot be used with spacers — a tubular device designed to make inhaling asthma medication easier.

DPIs also have to be stored in certain conditions because too much moisture in the surrounding air can cause the powder to clump together, clogging the device and stopping it from working.

To balance environmental impact and effective patient care, Koura has been developing a low-carbon MDI propellant since 2011.

The company said its Zephex 152a product can be used in MDIs to reduce their global warming potential (GWP) and carbon footprint.

Koura also said research carried out by the University of Manchester in the UK has supported the propellant’s positive environmental credentials.

It added that switching from current propellants to 152a would minimise the negative effect of changing patients to a different inhaler.

Corr said: “The development program is progressing well and we anticipate that medicines based on Zephex 152a will be available around 2025.

“With this introduction timescale, we believe that Zephex 152a will be timely in helping the NHS reach its published sustainability targets.

“Regardless of the magnitude of the carbon saving, Zephex 152a will once and for all take environmental factors out of the prescription equation.

“This will leave healthcare professionals and patients in a position where they can focus on efficacy, patient preference and cost as factors influencing their choice of inhalation medicine.”