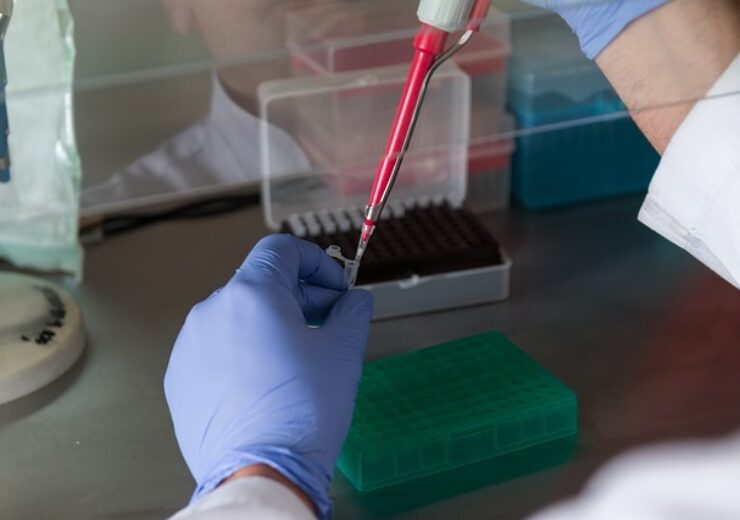 Delfi ito use the funding to expand its cancer research and machine learning capabilities. (Credit: Michal Jarmoluk from Pixabay.)

Delfi Diagnostics, a developer of blood tests for early cancer detection, has secured $100m investment in a Series A funding round, led by healthcare-focused investment firm OrbiMed.

Delfi intends to use the funding to expand its cancer research and machine learning capabilities and validate its next-generation liquid biopsy technology through clinical studies.

Menlo Ventures partner and Delfi board member Greg Yap said: “Over the past 18 months, Delfi has extended its retrospective studies to thousands of individuals.

“We believe early detection at scale will require lower costs and broader distribution, and we see Delfi’s technology as well suited both for common, high risk populations like patients at risk of lung cancer and for early detection of multiple cancers in large populations.”

Delfi has developed a technology that leverages advanced machine learning and recent discoveries in the genome-wide fragmentation profiles of cell free DNA for detecting a tumour from a blood sample, along with identifying tumour location in the body.

The company is deploying its platform technology to develop wide range of products for the detection of specific cancers and to identify multiple cancers in any individual.

According to the company, cancer is characterised by mutations in DNA, resulting in genomic alterations that induce tumour growth.

Detection of the cancers require deep sequencing, as the genomic alterations are not present in every blood sample, said the company.

The company deploys advanced machine learning algorithms to the fragment patterns, which can be detected at lower sequencing cost, making its high-sensitive and specific assay available for wide and cost-effective distribution.

Delfi claimed that its liquid biopsy technology showed sensitivity ranging between 57% and more than 99% among seven cancer types, and 98% specificity in a study of more than 400 participants.

Delfi founder and chief executive officer Victor Velculescu said: “We are measuring the consequence of abnormal mitoses, a fundamental hallmark of cancer that is exclusive to cancer.

“This means our assay is highly specific to cancer and only minimally affected by other diseases or aging. Additionally, our simple assay uniquely enables broad distribution, potentially to any clinical laboratory with a sequencer, and the opportunity for continuous improvement as more and more clinical data are generated.”